Marcus Fenix and Anya get detailed

GameInformer have spilled the beans on the profile of Marcus Fenix and Anya in Gears of War 3. Have a look below: 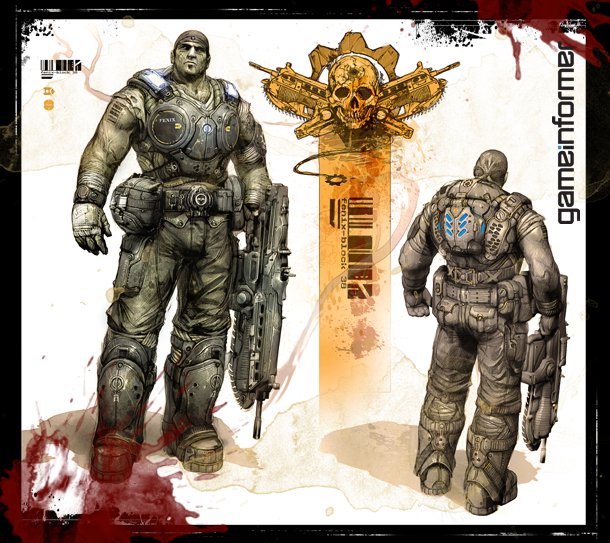 “In the world of Gears of War 3, few soldiers are better known than Marcus Fenix. He leads Delta, and came through as the bloody hero of some of the most important engagements of both the Pendulum Wars and the conflict against the Locust Horde. His indomitable will and remarkable combat skills have brought his friends through hell and back again.” 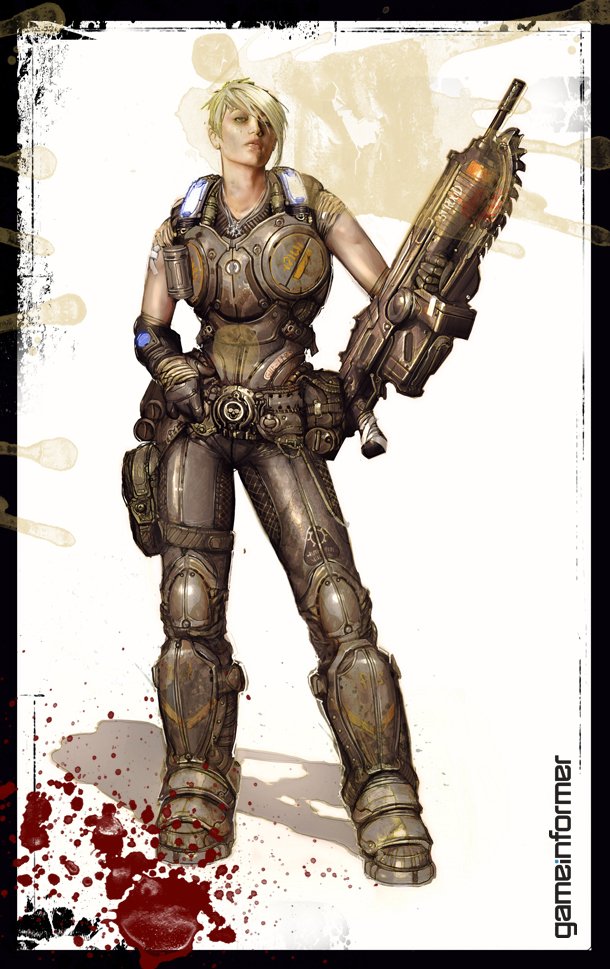 “Players of the Gears franchise know Anya, but they likely remember her in a different role. For two previous games she’s served as the voice over the radio, advising Marcus and the rest of the team on their next objective. Hard times have forced her to armor up with her fellow soldiers, and take the fight to the front lines.”

Check the gallery below for a few more images. 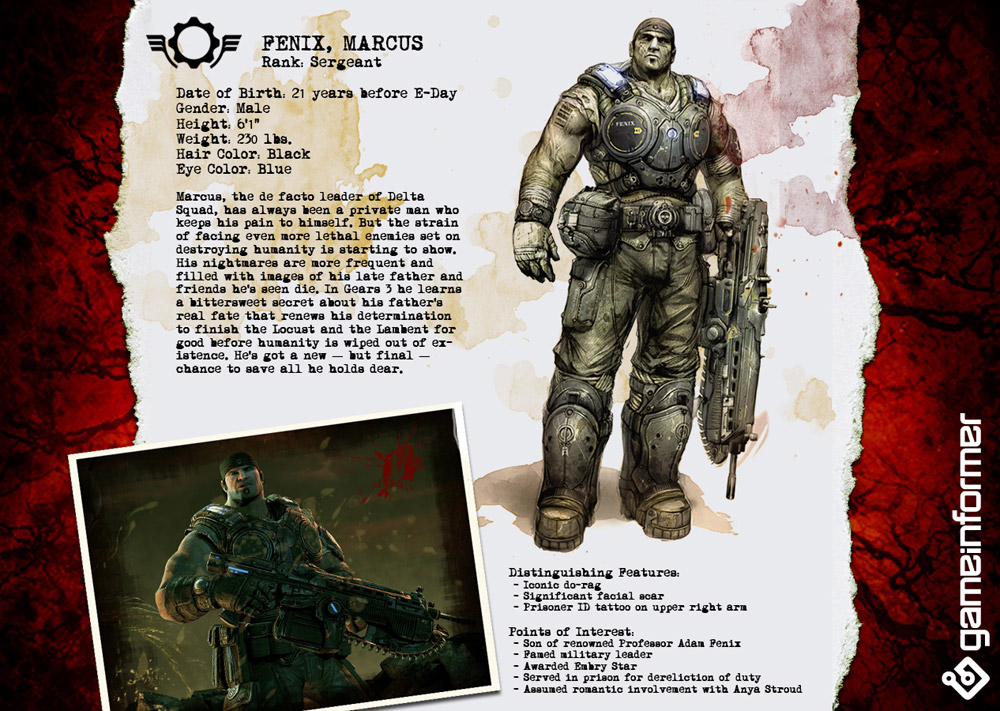