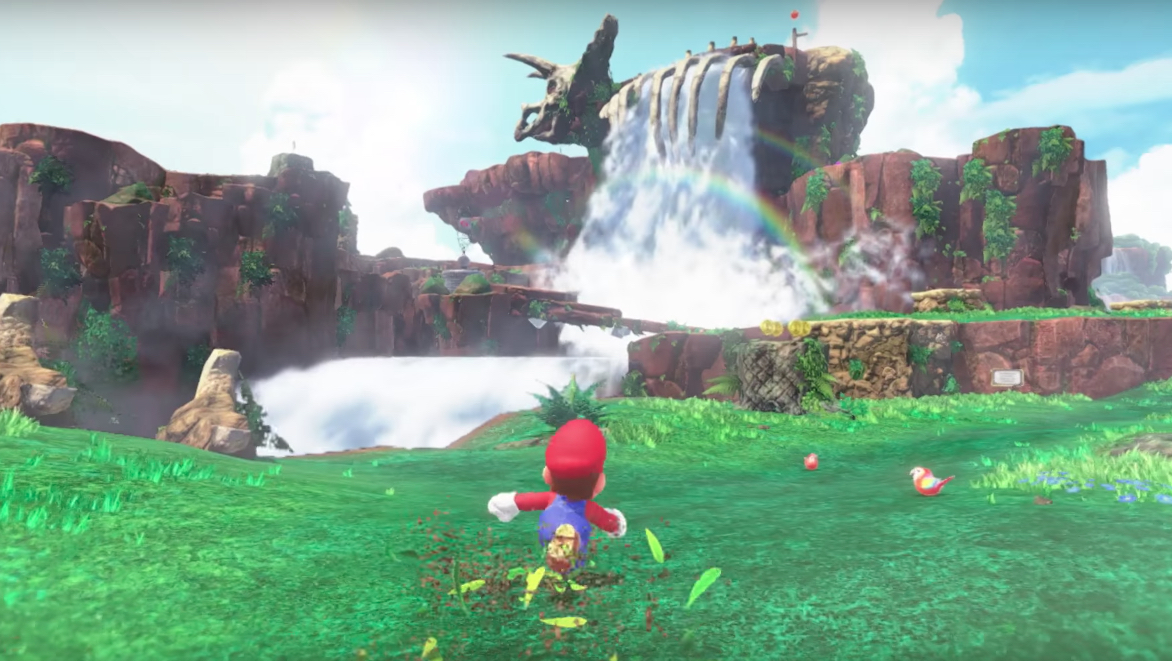 Nintendo’s Super Mario Odyssey marks a return of the “core” Mario style of 3D platforming after years of New Super Mario Bros and Super Mario 3D World. Despite boasting a new direction and new mechanics, would series creator Shigeru Miyamoto ever be interested in going back to remake past Super Mario titles?

Speaking to IGN, Miyamoto said that, “I don’t really feel like I want to remake any of them. It’s more natural to always create new mechanics and new games.”

Super Mario 64 DS does come to mind though especially with how it remade many aspects of the 1996 Nintendo 64 title. Then again, it straddled a fine line between port and remake. As for Super Mario Odyssey, it will release on October 27th for Nintendo Switch and sees Mario exploring a bevy of new worlds with a new capture mechanic for objects, animals and people.

If Nintendo did remake a Mario title, which one would you prefer? Let us know in the comments below.