With full support for motion controls. 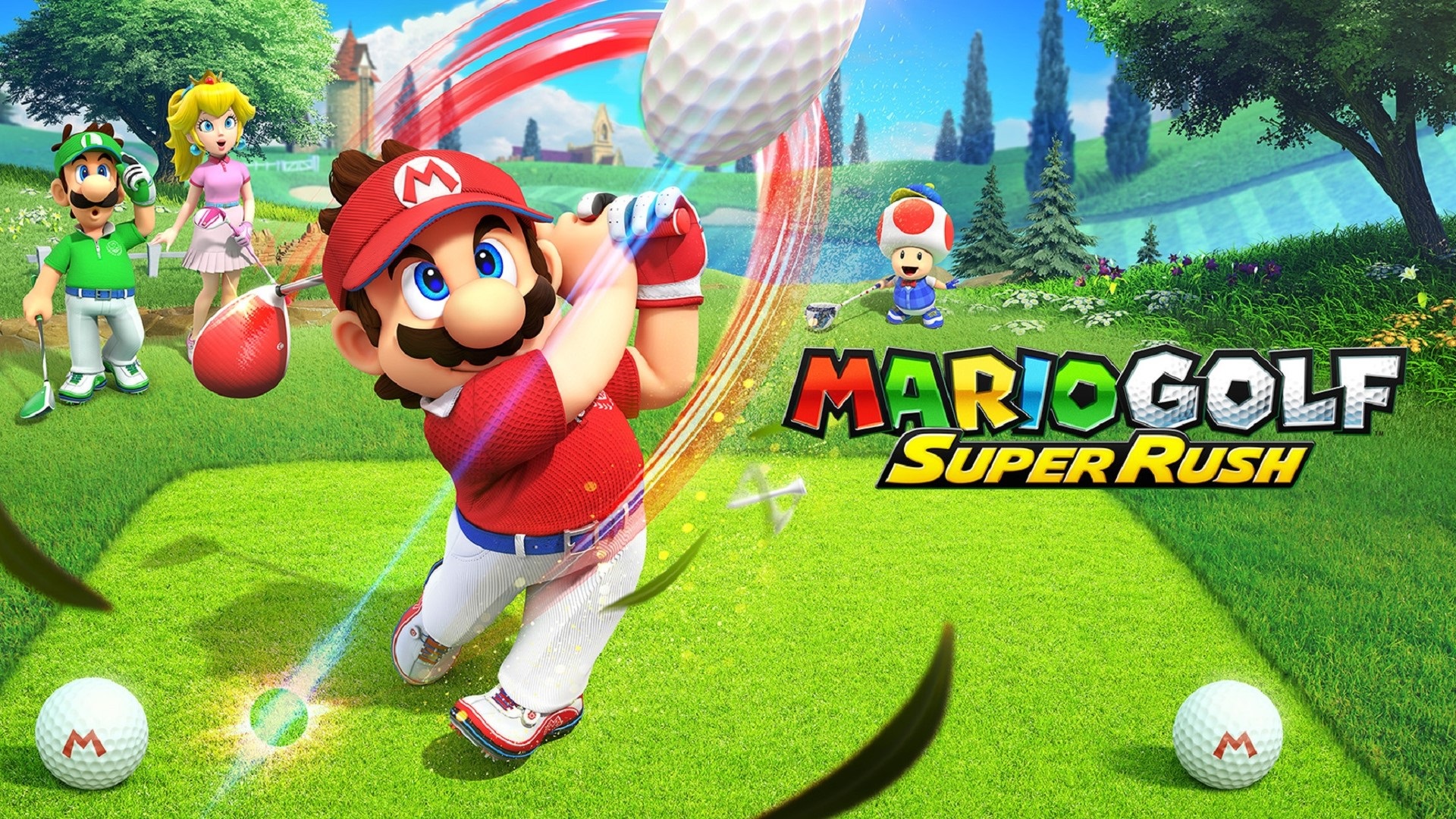 It’s been a pretty busy few months for Nintendo’s iconic Italian plumber, owing to his 35th anniversary, not only with Super Mario 3D All-Stars and Super Mario 3D World + Bowser’s Fury, but also with more off-beat titles like Mario Kart Live: Home Circuit and Super Mario 35. Well, it seems Nintendo aren’t quite done with the Mario celebrations just yet.

Announced during the recent Nintendo Direct, Mario Golf: Super Rush is releasing this June. It’s been a while since we last saw a Mario Golf game, but this one looks pretty interesting. Players will get the option to control the game entirely using motion controls (for which you’ll need to play in console mode, of course). Meanwhile, new multiplayer modes have been added, while there’s also a whole story mode to tackle. Check out the announcement trailer below.

Mario Golf: Super Rush launches exclusively for the Switch in just a few months, on June 25.