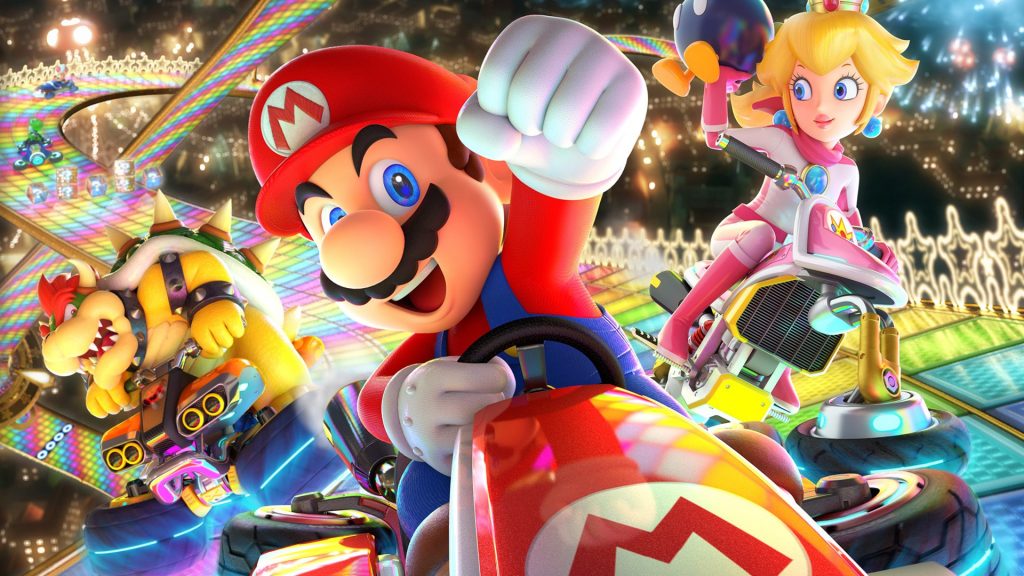 With Nintendo having released its latest quarterly fiscal results, the company has also updated its sales data for a number of its games and provided a list of the ten best-selling first party Nintendo Switch titles, and how much they have sold, as of September 30.

While the placements of the ten games haven’t changed from the data Nintendo provided for the previous quarter, each of the ten has seen an impressive jump in sales, with some seeing particularly significant boosts. Mario Kart 8 Deluxe, for instance, remains the best-selling Switch game with its sales refusing to slow down. Having sold over 1.6 million units over the last three months, its lifetime sales currently stand at 34.85 million. In fact, it has now surpassed the lifetime sales of Mario Kart Wii, thus becoming the highest-selling game in the series.

Meanwhile, Animal Crossing: New Horizons’ sales have certainly slowed down as compared to the ridiculous pace the game was selling at last year, but even so, it managed to sell nearly a million units over the previous quarter, with cumulative sales currently at 34.85 million. Other games that have seen similar increases include Super Smash Bros. Ultimate, The Legend of Zelda: Breath of the Wild, and Pokemon Sword and Shield, among others.

Interestingly enough, Ring Fit Adventure saw quite a jump as well, selling nearly a million units, with lifetime sales currently standing at 12.21 million units. That’s just a little over 400,000 units short of Splatoon 2’s total, which feels like a mighty impressive for a game as uniquely niche as Ring Fit Adventure.

You can check out the list of the ten best-selling first party Nintendo Switch games below: