DS games coming to Wii U via Virtual Console. 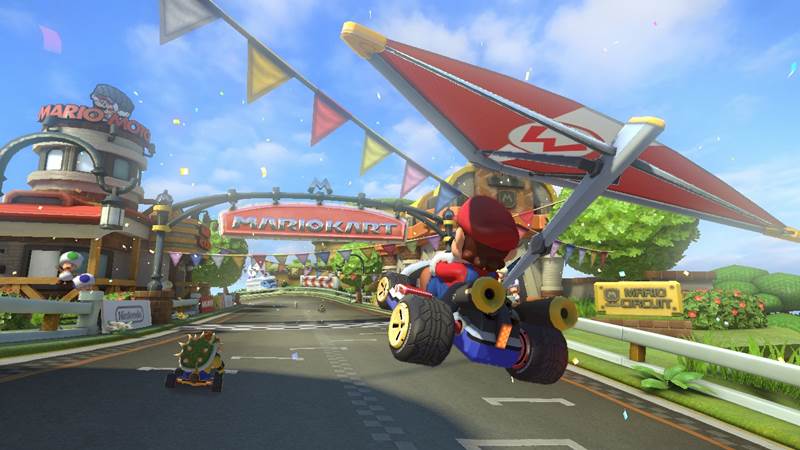 Nintendo held a recent corporate strategy event in which it was revealed that the upcoming Mario Kart 8 would be out on the Wii U in May. Earlier, president Satoru Iwata teased the game releasing in Spring 2014.

Iwata also talked about having games that could show off the power of the Wii U’s Gamepad. To that end, there will be new games announced this year in an upcoming Nintendo Direct that will take advantage of the Gamepad. Mario Kart 8 is being looked at as a game that will establish the Gamepad’s functionality.

If you’ve been soured on the overall performance of the Gamepad, then worry not – Nintendo will be releasing a firmware update to speed up the Gamepad’s functioning. It also seems that DS games will be coming to the Virtual Console library on Wii U.

The question is: When Super Mario 3D World couldn’t jump start sales for the console, will Mario Kart 8 succeed?