Mario Kart 8 Quadruples Wii U Sales a Week After Release

18 percent of original Wii U owners currently own the game. 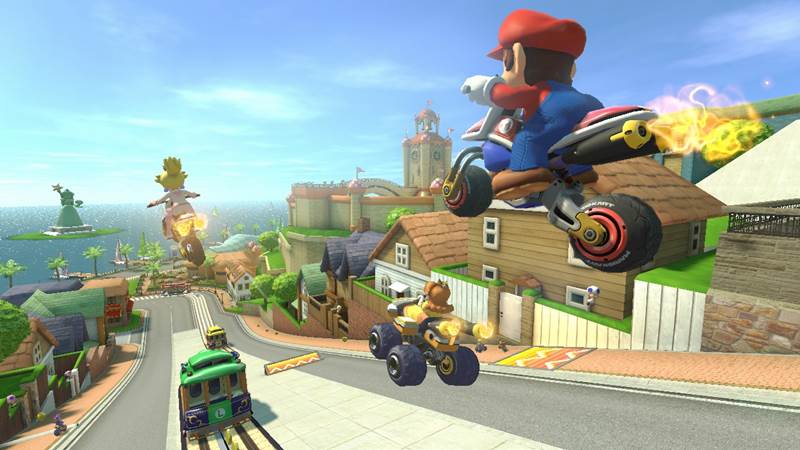 Nintendo of America president Reggie Fils-Aime recently revealed that the release of Mario Kart 8 on the Wii U helped quadruple sales of the console a week later. Speaking to Polygon, he also revealed that roughly 18 percent of current Wii U owners have picked up the game, so it can be considered a significant success for now.

Fils-Aime is optimistic that the momentum of Mario Kart 8 will carry the company through the year. “It’s one of the things I have to do with certain media, remind them, look, for us, the drive toward the holiday began a couple of weeks ago with Mario Kart 8. And that’s off to a fantastic start. For us, on a global basis, and certainly here in the United States, it’s driving hardware, which is great to see.”

Currently, Nintendo has a few strong releases for the end of the year, namely Bayonetta 2, Captain Toad: Treasure Tracker and Super Smash Bros. Wii U. Stay tuned for more information.