Nintendo has yet to confirm the numbers but initial reports suggest so. 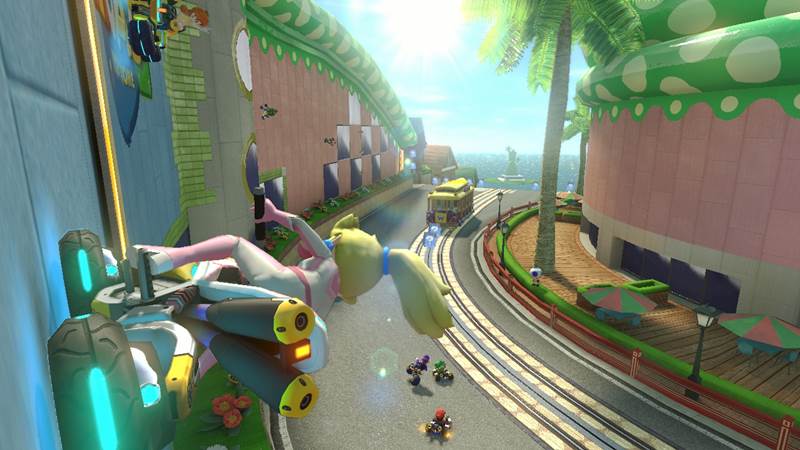 The Nintendo Wii U has seen some tough times ever since its release in late 2012. Many big budget games have come and gone with the console still waiting for its real big system seller. Thankfully, Mario Kart 8 released in May and went on to sell 1 million units within the first few days, eventually reaching 1.5 million units at last count. This doesn’t include the Japanese sales which total nearly 500,000.

A Japanese user on Twitter (via NeoGAF) actually confirmed that the game had sold 2 million units worldwide. Since this same user has correctly predicted sales in the past, it seems that it’s very much true even though Nintendo hasn’t officially confirmed the numbers yet.

That being said, 2 million units within the first month is nothing but good news for Nintendo after its rough patch. Future months will bring Hyrule Warriors, Bayonetta 2 and many more games for the Wii U. Are you looking forward to them? Let us know in the comments.