A full playthrough of Peach's Birthday Cake from Mario Party Superstars goes live at the latest Nintendo Treehouse at E3 2021. 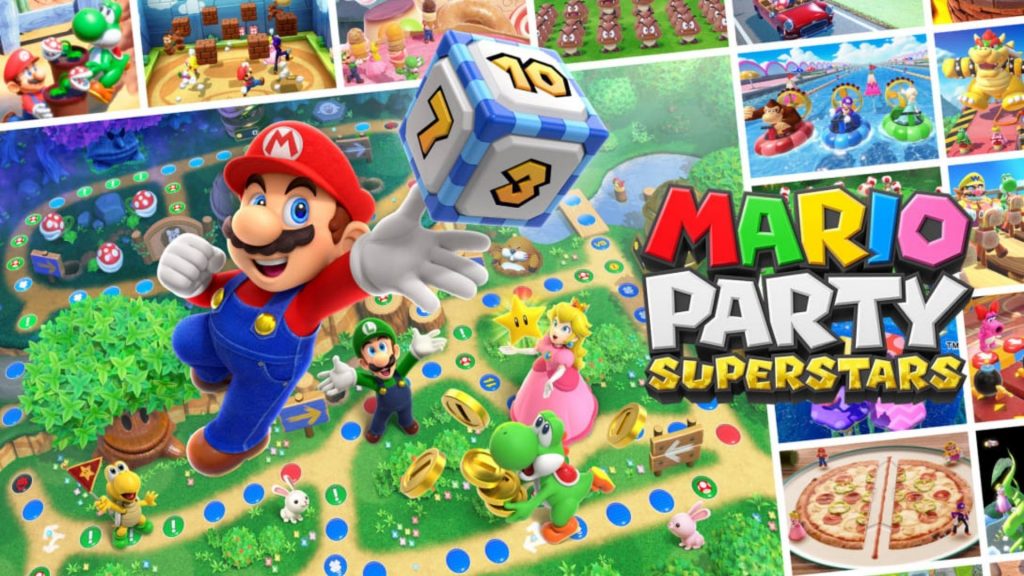 After a packed showcase of highly-anticipated titles such as The Legend of Zelda: Breath of the Wild 2 as well as previously rumored surprises like Metroid Dread during the Nintendo Direct, Nintendo Treehouse brings more information about these previously announced games. A segment showing a 40-minute playthrough of a revamped Peach’s Birthday Cake board in Mario Party Superstars was aired during the event, which you can check out below.

The gameplay segment shows more of what’s already known, with a bunch of new and old mini-games to keep players constantly on their toes. Players can also communicate with each other using pre-defined stickers, which have seemingly been used in abundance during the segment. Mario Party Superstars releases for Nintendo Switch on October 29th this year.

Interestingly enough, online matchmaking and co-op with friends which have been touted to be major additions to the experience weren’t shown in action during the segment.