The critical acclaim for the beloved turn-based tactics game has been reflected in commercial success as well, Ubisoft reiterates. 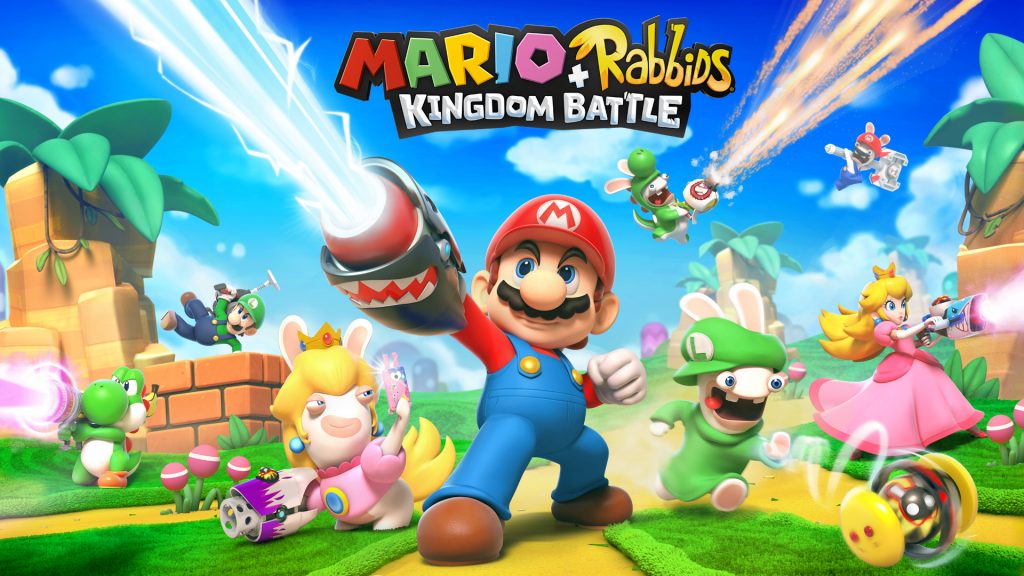 The critical reception and commercial success of crossover turn-based tactics title Mario + Rabbids Kingdom Battle was something no one could have predicted prior to its release, owing to the overwhelmingly negative responses it was getting when it was leaked prior to its official announcement back in 2017. It turned out to be an excellent game though, and has been racking up the plaudits ever since its launch. Now, Ubisoft has provided an update on its enduring success.

As spotted by Figaro journalist Chloé Woitier on Twitter, in their press release regarding the recently announced Mario + Rabbids Sparks of Hope, Ubisoft confirmed that to date, Kingdom Battle has been played by over 7.5 million players worldwide. This is not, of course, talking about sales, but rather player numbers- but it’s still an impressive accomplishment nonetheless.

Mario + Rabbids Kingdom Battle is available exclusively on Nintendo Switch. Its sequel releases for the platform in 2022. Grant Kirkhope, composer of the first game, has also confirmed he’s returning for the sequel.