Posted By Kartik Mudgal | On 28th, Feb. 2012 Under News | Follow This Author @KartikMdgl 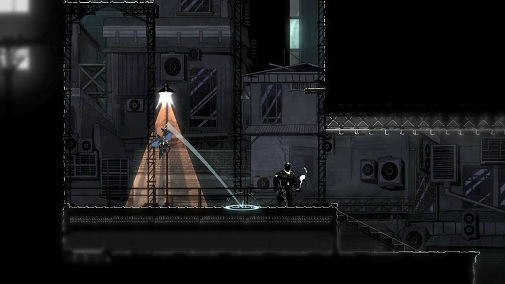 It looks like Xbox Live Arcade just got another exclusive (or a timed exclusive maybe), called Mark of the Ninja.

It’s a stylish 2D platformer created by the developers of Shank, which was another gory 2D side-scrolling action game. And oh, it supposed to be a stealth game, as you can see from the screenshot above.

The game is being published by Microsoft Games Studios, and it may be included in this year’s Summer of Arcade, where a select arcade games get incredible promotion from Microsoft.

Stay tuned for our review of Shank 2 soon. Check out the trailer for Mark of the Ninja below.