Mark of the Ninja Remastered Also Coming to PS4, Xbox One, and PC in Addition to Switch

Not a Switch exclusive. 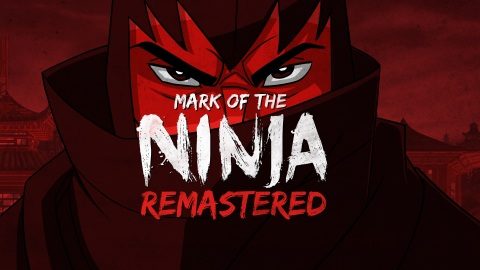 Mark of the Ninja Remastered, the redux version of the highly acclaimed indie stealth game from the previous generation that until now was available only on Xbox 360 and PC, was announced for the Nintendo Switch during the last Nindies Showcase. The good news for people who don’t own a Switch is, it will also be coming to other systems.

Developer Klei Entertainment has confirmed that the game will be hitting the Switch, as well as the PlayStation 4, Xbox One, and PC—it will be sporting new enhanced HD visuals and a New Game Plus mode across all platforms. There’s a new trailer for the remaster, which to be fair isn’t actually a new trailer—you can check it out for yourself below.

If you don’t want to wait for the remaster, which will be available this Fall on PS4, Xbox One, Switch, and PC, you can get it now on your Xbox 360 or, well, PC.