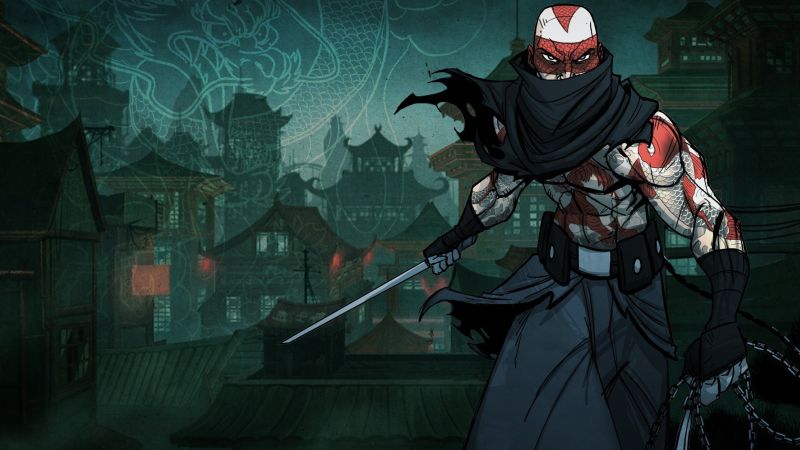 Along with in-game art that’s been re-exported in HD to full 4K (depending on the hardware you’re using), Mark of the Ninja: Remastered also sees increased resolution for backgrounds and re-exported characters. Reanimated scenes with additional details that have been exported at 4K are also included, and the result is more intricate details than before.

Dosan’s Tale is also available for those who finish the story. It brings a new character, new items, a new story level, and developer commentary nodes for the base game. If you own the original Mark of the Ninja and also happen to have the Special Edition DLC, then Mark of the Ninja: Remastered is actually free. Those who own the base version will still receive a discount on the remaster, so it’s worth checking out.