Mars: War Logs First Trailer aka “What Did I Just Watch?” Debuts 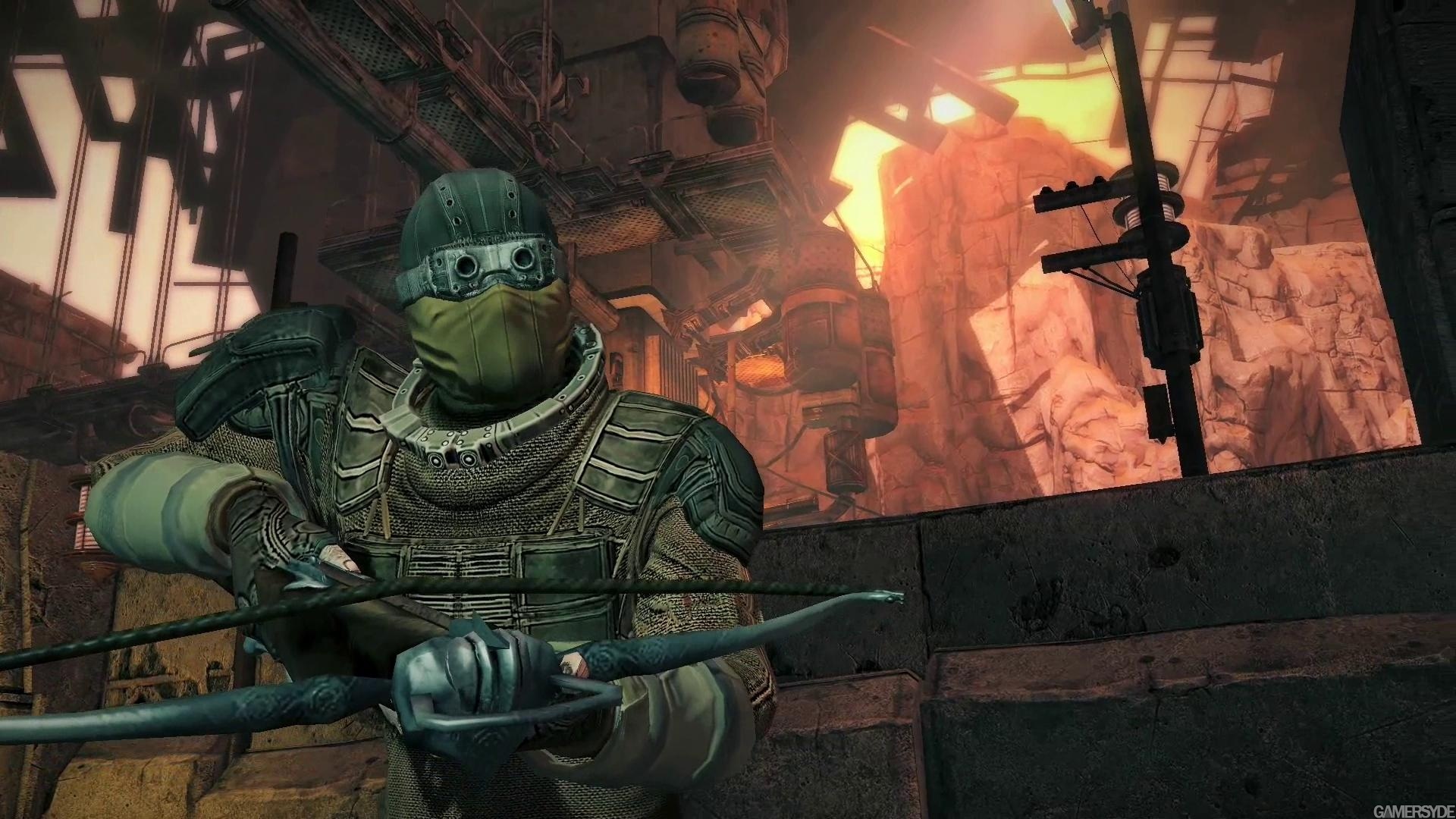 Now don’t take this to mean that the game is bizarre. As the trailer for Spiders’ upcoming action RPG indicates, Mars: War Logs indeed takes place on Mars. And there is plenty of strife to be had, with authoritative cops reminiscent of the fiends from the first Red Faction to grimy landscapes galore. Then some girl shows up, and becomes a blonde while the protagonist uses lightning.

The game looks good overall, though we’d be interested to see just how the combat plays out, and figure out just what the hell is going on. Stay tuned for more details going forward, and in the meantime, check out the first trailer below.