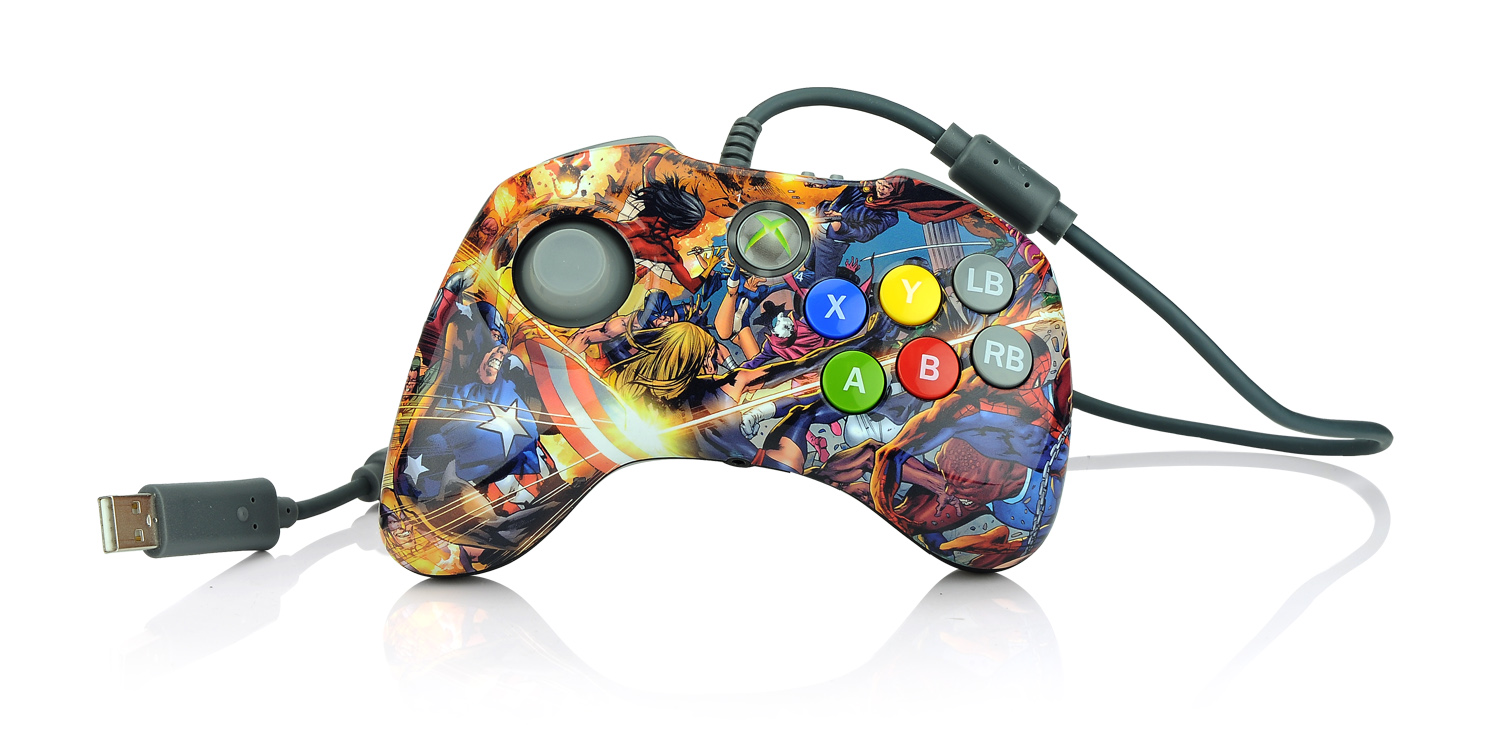 Personally I am kind of in between whether I like using a regular controller, a fight pad or a fight stick in a classic fighting style game.  While all hardcore fighting gamers will tell you the fight stick is the way to go, times change and people feel comfortable using peripherals that best suit the way they play.  Which is why the new Marvel Edition Versus Fighting Pad has just been announced fr the Xbox 360 and with the release of Marvel vs Capcom 3 coming up you will want to be ready for the action.  This Fight Pad is unique and will run you $39.99 as well as it being strictly for fighting games.  You can order the Fight Pad right here,  but this is the full press release for the Fight Pad below:

LOS ANGELES, CA – February 7, 2011 – Performance Designed Products LLC (“PDP”), a worldwide leader in the videogame accessory market, today announced the limited edition Marvel Edition Versus Fighting Pad for the Xbox 360. This new game pad has been designed specifically to appeal to both fighting gamers and fans of Marvel comics, with high-quality parts, unique design and explosive artwork taken from the pages of one of Marvel’s biggest events of 2010: Siege. The Marvel Edition Versus Fighting Pad will be available at retail and on PDP.com for a suggested retail price of $39.99 beginning February 14, 2011.

“In the last few years, fighting games have re-emerged as an incredibly popular genre in the console gaming world, with a dedicated, serious audience that demands high-quality tools,” said Tom Roberts, chief technical officer, Performance Designed Products. “We have designed the Versus Fighting Pad to be the ultimate game pad for fighting-game players while reflecting the super heroics of Marvel in this special-edition controller.”

PDP has joined with Marvel to create the Marvel Edition Versus Fighting Pad, a patented, wired six-button controller specifically designed for AAA fighting games on the Xbox 360. As players would expect from an actual arcade machine, high quality micro-switch activators have been used for the thumb stick, which has been custom designed and constructed to feel like an arcade joystick but with the more comfortable and compact feel of a thumb pad.

The Marvel Edition Versus Fighting Pad buttons have been placed in the expected six-button configuration on the face of the pad to give the user true arcade feel and accuracy when playing fighting games. The thumb stick has a rubberized, over-tooled cap while the pad itself has a satin grip finish, which means that the controller moves exactly as players demand without slipping out of their hands.

Players can order the Marvel Edition Versus Fighting Pad from http://www.pdp.com

About Patriarch
Patriarch is a vertically-integrated private equity firm with robust in-house operational turn-around expertise. Founded in 2000, Patriarch was built upon a patented financial model designed to manage and monetize the distressed portfolios of financial institutions. Patriarch has since evolved into a global investment firm that concentrates on direct investments in and the transformation of complex businesses, building integrated industry platforms. Patriarch manages funds with over $7 billion of equity and secured loan assets, with equity investments in more than 70 companies and controlling interests in approximately two-thirds of these. For more information, please visit www.patriarchpartners.com <http://www.patriarchpartners.com> . 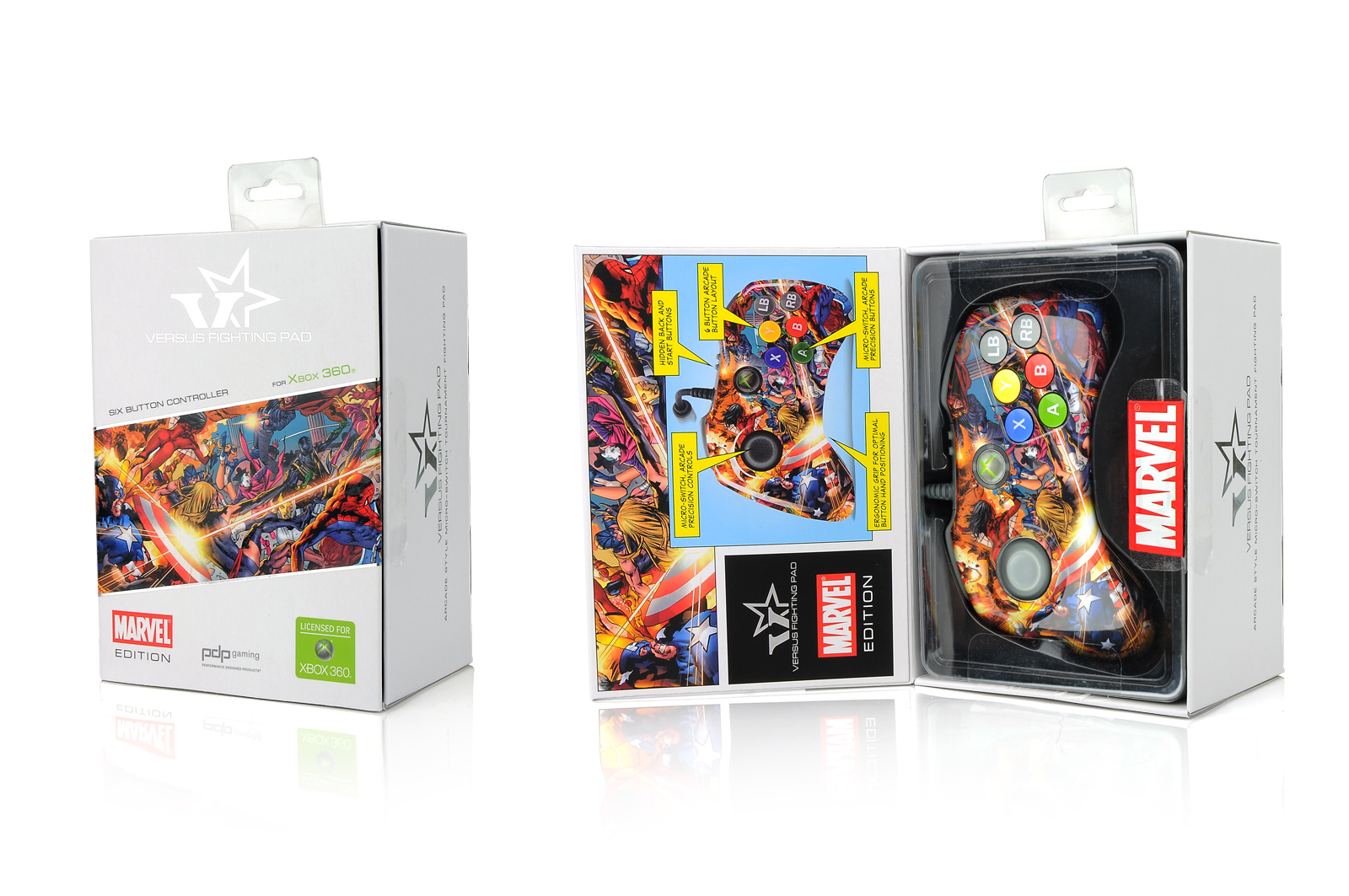 The developer's next game announcement will also be separate from Mortal Kombat's upcoming 30th-anniversary ce...

The Callisto Protocol Will Reward Players with Unique Death Animations