Check out a brief glimpse of combat and traversal gameplay for Spider-Man in the upcoming open world mobile RPG in this newly released trailer. 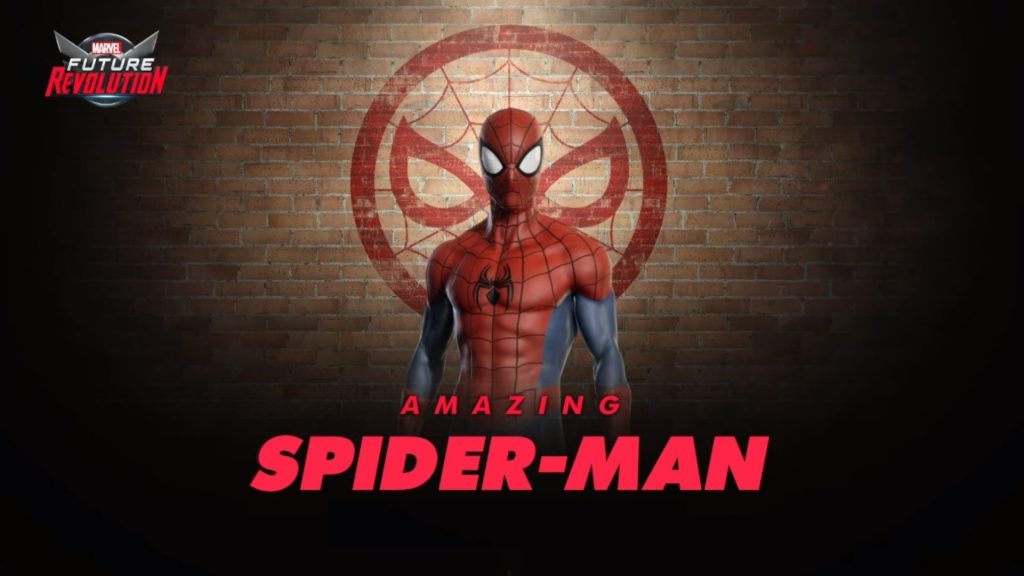 Marvel’s got its fingers in a lot of pies where video games are concerned, and its been using its properties to make waves in the mobile gaming space as well. One of their more ambitious projects is the upcoming Netmarble-developed open world – and supposedly AAA – RPG Marvel Future Revolution, which will allow you to play as a number of Marvel heroes.

One that has been confirmed for some time is Spider-Man, and in a recently released gameplay trailer, we got to see what his gameplay will look like. The trailer shows brief clips to showcase his combat abilities and webswinging, and all in all, it’s looking pretty solid. Take a look below.

Currently, no release date has been announced for Marvel Future Revolution, but whenever it launches, it will be available for iOS and Android.