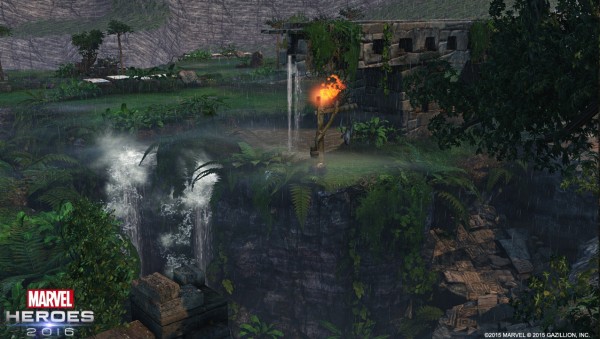 Gazillion’s Marvel Heroes didn’t get off to the best start, but the 2015 overhaul, aptly titled Marvel Heroes 2015, turned things around, and made the title a fun action RPG that continues to enjoy a thriving community of dedicated players. With next year’s revisions, the developers aren’t looking to rock the recently stabilized boat- instead, they will continue to build on the improvements they started this year, and on the game’s newfound momentum.

The full specifics will be announced in the coming months, but for now, Gazillion’s list of announced improvements includes a new Secret Invasion Story, a new Thanos Raid, controller support, Steam achievements, leaderboards, as well as bringing the Mac version out of beta.

A full, more exhaustive and detailed list of all the changes will be made public in the coming weeks. Stay tuned, and if you play Marvel Heroes regularly, let us know what you think of all the planned changes in the comments section below.