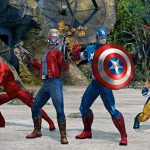 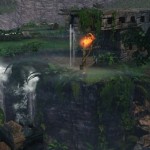 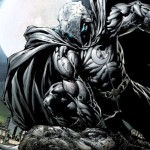 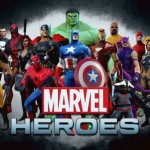 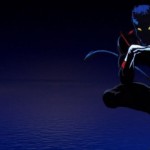 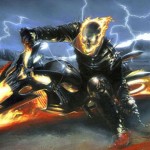 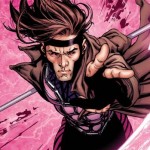 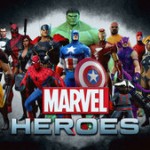 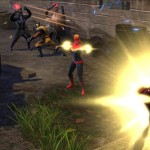 Marvel Heroes tries hard, but winds up being more of a villain.

The Voices of Marvel Heroes

Ol' chrome dome has his weekend to shine.

Play the upcoming F2P MMO a week in advance with the Founders Program. 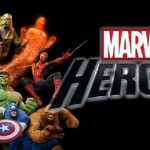 Marvel Heroes Developer Diary Shows how to build a Hero

The Diablo co-creator talks about his previous game's influence on his new game.

With three different packs that will give you the required muscle to dominate.

Plus a new trailer from the NY Comic Con showcasing the game's features.

"Graphics are state of the art because we’re using Unreal Engine to render."