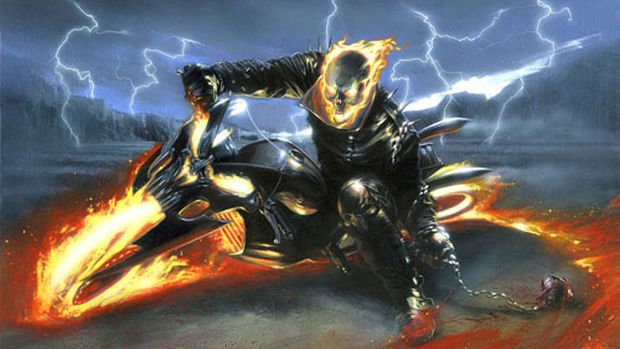 Gazillion Entertainment’s free to play title Marvel Heroes has received some substantial content with the new Game Update 2.1, which brings new war zones in Asgard, Thor’s home, is it faces a siege from the Dark Elf Malekith and his army. You’ll also be able to play as Ghost Rider, the Spirit of Vengeance itself, and team up with other players on the new campaign. Update 2.1 will be free to all players.

Since Siege is a public combat zone, this means that several players will be able to band together to fight off the Dark Elf’s armies. There will also be a battle against Loki in Odin’s Throne Room along with new enemies such as Kronan, Rock Trolls and many more. You’ll also have access to new story missions and added motion comics that come fully voiced. We did mention this is all free, right?

If you haven’t gotten into Marvel Heroes yet, hit up the link here.