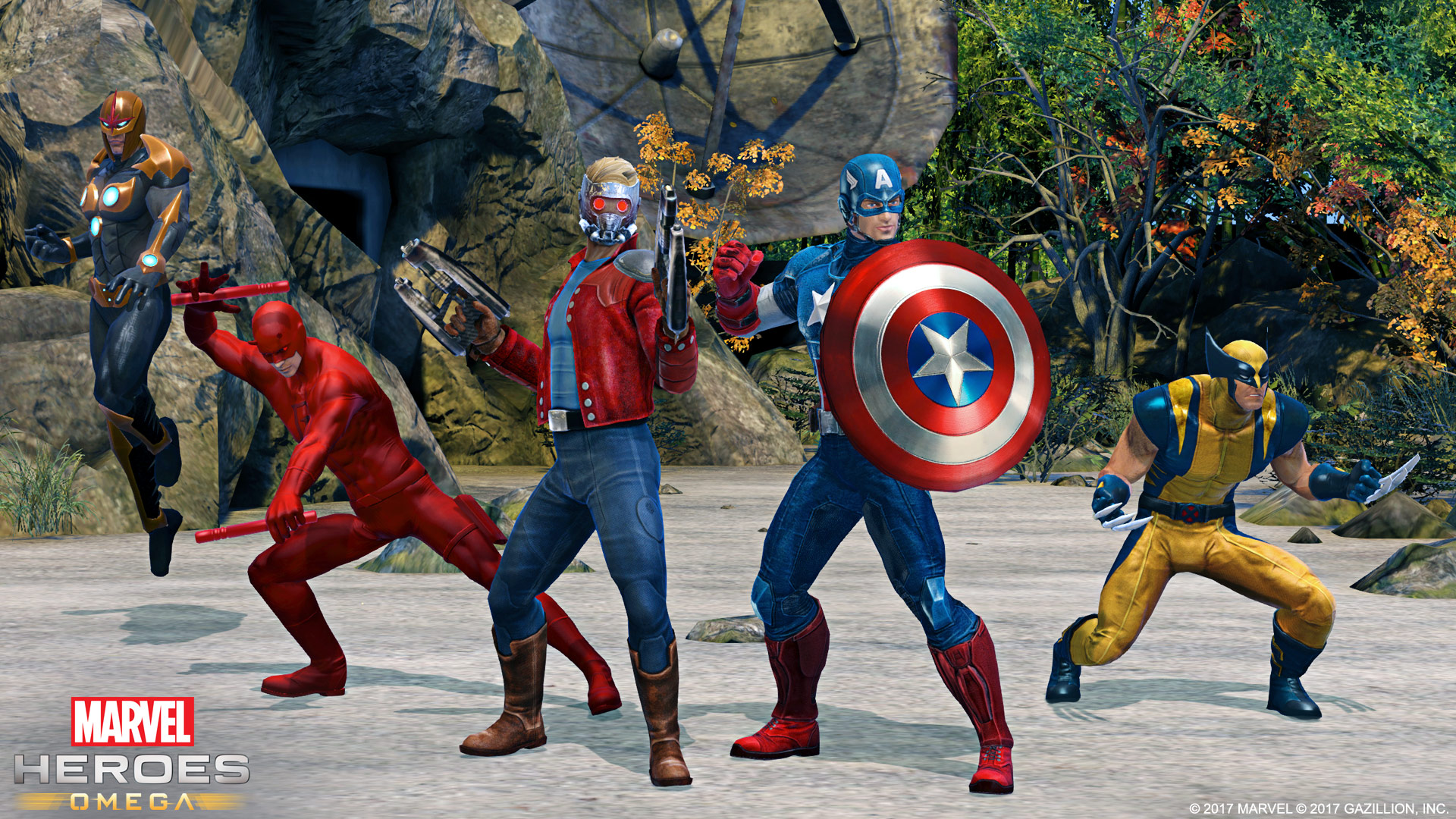 In a rather shocking announcement, Marvel (or Disney) has revealed that it will be ending its working relationship with Gazillion Entertainment. As a result, online action RPG Marvel Heroes will be shutting down.

In an email to Kotaku, a representative for Marvel said that, “We regret to inform our Marvel Heroes fans that we have ended our relationship with Gazillion Entertainment, and that the Marvel Heroes games will be shut down. We would like to sincerely thank the players who joined the Marvel Heroes community, and will provide any further updates as they become available.”

Numerous people who worked at Gazillion, including one current employee and two former employees, noted that there were three rounds of layoffs roughly a year after launch. It was also revealed to Kotaku that several employees working on the game were told to not come in. Considering that Gazillion hasn’t had a number of weekly community updates or tie-in material for the recent Thor Ragnarok, along with community managers going missing on the forums, it seems that players knew something bad was coming.

An anonymous employee also noted that despite creating features for the game over the past 2 to 3 months, he was unsure whether they would actually be implemented. Speaking on fans of the game, “While they’re sitting there reasonably flaming us, our hands are tied.”

Marvel Heroes’ former creative director Jeff Donais said that the resulting lay-offs “Would definitely not be the fault of the internal men and women who actually worked on the game itself or served the customers…It was a real thing that people didn’t see their families as much as they should, or sacrificed their health to work an 80-hour week when an important patch deadline was looming…The patch release schedule, especially when PC was the main focus, was aggressively insane.”

What are your thoughts on Marvel Heroes being shut down, especially after more than four years? Let us know in the comments below.