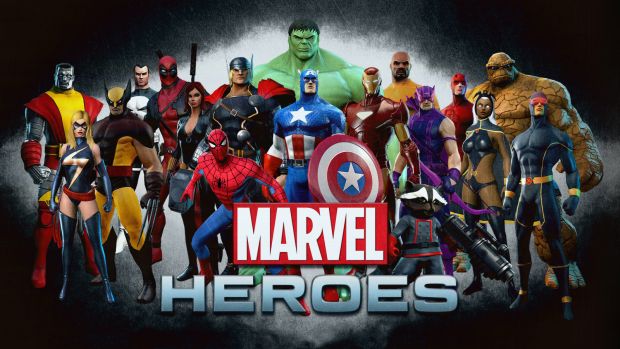 Gazillion Entertainment’s Marvel Heroes has received a significant boost with Game Update 2.2, namely Forge of Asgard. This adds a deeper customization to the items and character outfits and allows you to combine five runs with Uru-Forged items. This can grant all kinds of abilities for your character including full health, Frost Giant growth and invisibility.

The game will also be arriving on the Mac with the closed beta beginning near the end of February. CEO David Brevik stated that. We’ve always wanted to release on Mac and we’re proud to announce our CBT. Marvel Heroes continues to grow and improve at an astounding rate. Giving Mac players an opportunity to suit up and save the world is a good next step for us and one we’re happy to take.”

Marvel Heroes is a free to play MMORPG which allows you to choose tons of heroes and villains including Captain America, Iron Man and Thor. Have you given it a shot yet? Let us know your thoughts in the comments.