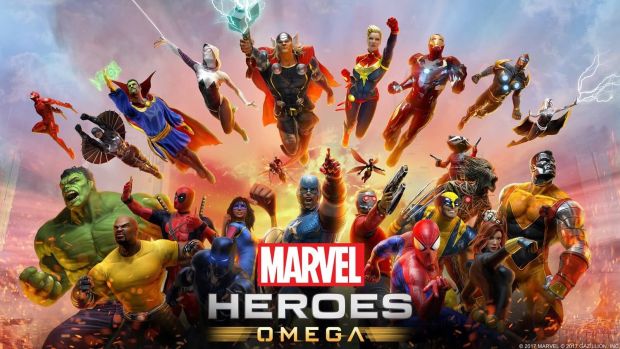 Gazillion Entertainment confirmed recently that its action RPG Marvel Heroes Omega would be heading to PS4 and Xbox One. The closed beta for the PS4 version is now set to begin on April 21st with information on the Xbox One closed beta to follow later.

If you purchase any of the Founder’s Packs from the PlayStation Store or the official website, then you’ll gain closed beta access. For PlayStation Plus subscribers taking part in the closed, there are other benefits including discounts on in-game currency, limited time access to certain heroes and a Daredevil costume for free.

Marvel Heroes has been available on PC since 2013 with Omega being the latest version will all of the different modes, updates, content and campaign included. It’s had a fairly decent following thus far so it’s not surprising to see it head to consoles. The full game currently doesn’t have a release date for PS4 and Xbox One.