This is what happens when the licenses for your licensed games runs out. 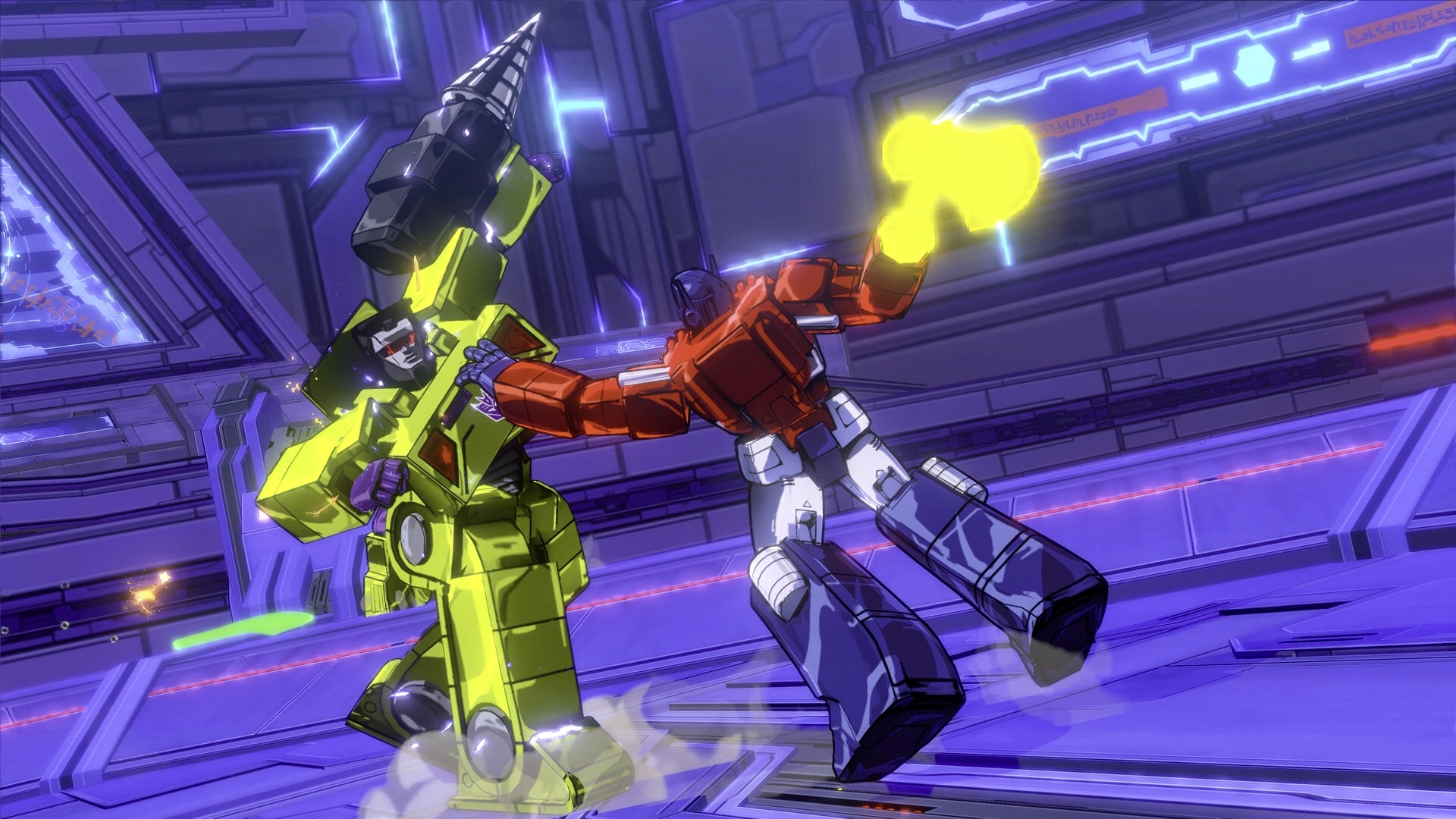 Other games in this batch include Tony Hawk’s Pro Skater 5, Deadpool, Ghostbusters: The Video Game, Transformers Devastation, and The Legend of Korra. The good news? If you purchased the games already, you can re-download them at any time. If you have them downloaded, you can play them without issue.

Sadly this is the kind of thing that happens with licensed games all too often. If the games were still in print, Activision would have been forced to recall any copies still in inventory; that said, these games are too old for that to be a consideration.

At least for Marvel fans, Marvel Ultimate Alliance 3 is due out exclusively on the Nintendo Switch later this year. You can see the full list of delisted games below: