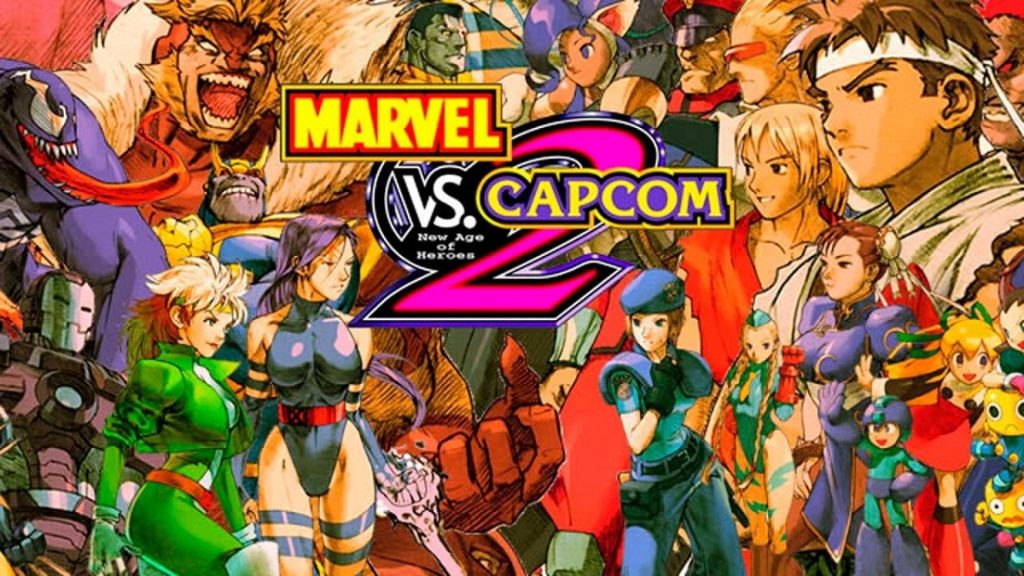 It hasn’t been that long since Marvel vs. Capcom: Infinite came out, but it’s fair to say that it wasn’t exactly the kind of game that series fans had hoped to see. Of course, said series fans have rallied behind getting the franchise back into the limelight one way or another, and demands for the beloved 2000 fighter Marvel vs. Capcom 2 to be brought back have, in particular, been rather loud.

And it seems that there may actually be a chance of that happening. Digital Eclipse, as you might remember, was the company responsible for developing the game’s digital-only PS3 and Xbox 360 port in 2009 (which, of course, has long since been delisted), but speaking in a recent interview with GamerHubTV, studio head Mike Mika said that the developer has actually approached Capcom and Disney (both of which they have a good working relationship with) to begin discussions on possibly bringing back Marvel vs. Capcom 2.

“We’ve begun some discussions on that right now, and we’re trying to see how far we can go,” Mika said. “But ultimately, at the end of the day, it’s really not up to us. Parts of that are owned by two different, really large entities that have a lot of reasons why they would want or not want to do some of that, that we’re not privy to. So all we can really do is just make the best case possible, and try to make it easy for them, and see if they’re interested.”

Of course, whether or not Capcom and Disney end up liking Digital Eclipse’s pitch and decide to finally do something with the beloved fighter again remains to be seen, but it’s excellent to see someone seeing the initiative regardless. Here’s hoping something actually comes out of this.