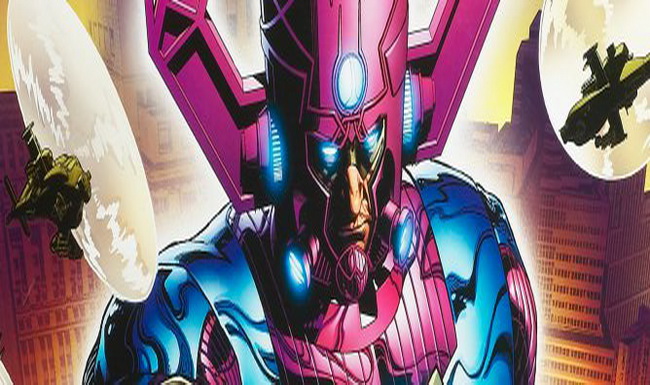 Galactus, now where have we heard that name before?

Ah, that’s the guy who eats planets for breakfast and now he’s coming to MvC 3 as its final boss.

Earth’s on his list of snacks and it’s upto you to stop him.

The trailer shows off some of his awesome moves which you will need to overcome.

Marvel Vs Capcom 3 releases in a few days for Xbox 360 and PS3. Gamingbolt’s already hard at work reviewing the game. Stay tuned.