The game will get its final content update in March, with support ending entirely in September, after which it will still remain playable to existing owners. 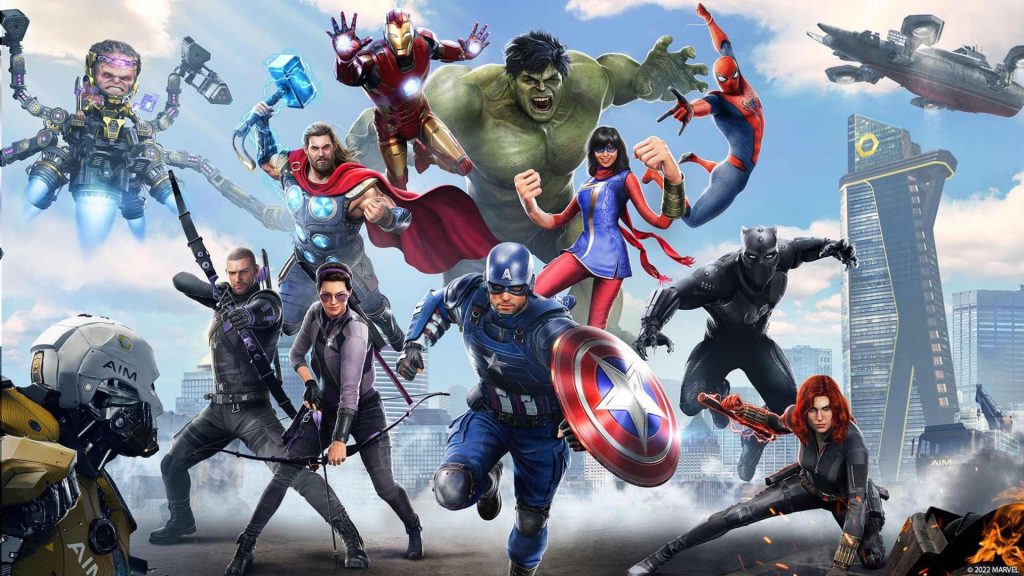 Crystal Dynamics has announced that Marvel’s Avengers will no longer be getting any new content, true to recent reports. The company has announced that the game is set to get support until September 30, after which it will be removed from all storefronts.

While the game will continue to be downloadable for those who have purchased digital copies, the developer has made it clear that, after September 30, if a major issue or outage happens with Marvel’s Avengers, they can’t guarantee any fixes down the line.

Despite coming to its end of life, Marvel’s Avengers will still be playable, both in single player as well as multiplayer. The game is slated to get its final major update on March 31, when its microtransactions will also be disabled. All purchasable cosmetics will be given to players for free leading up to the game’s end of support day.

Subscription services like PC and Xbox Game Pass, as well as PlayStation Plus will continue to include the game for the time being.

Interestingly, Spider-Man will continue to be exclusive to only PlayStation versions of the game.