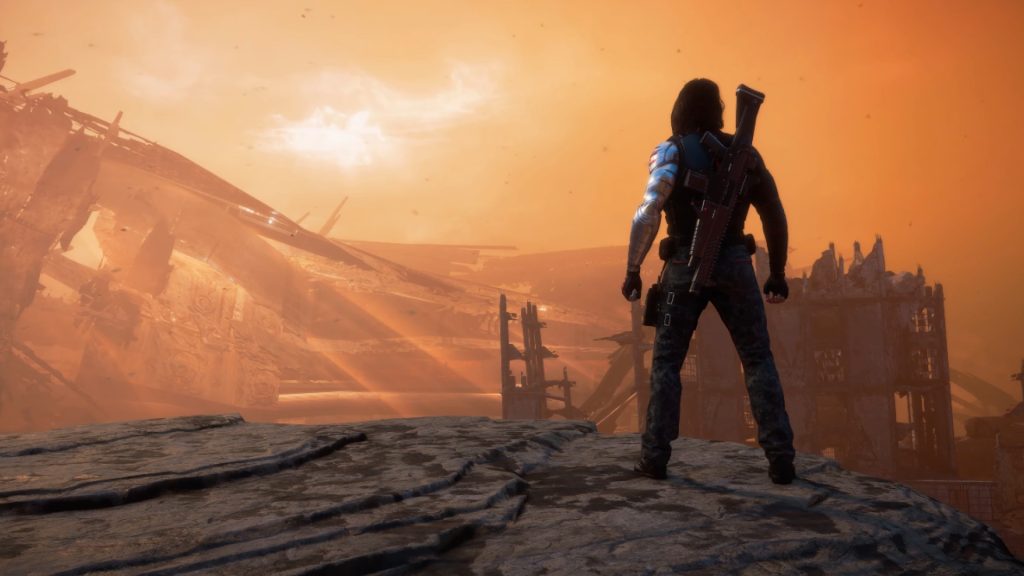 Marvel’s Avengers might not be many people’s ideal Avengers game, but Crystal Dynamics has nonetheless stood firm on its commitment to keep adding new content to the game. The developer recently announced that Marvel’s Avengers will soon be adding another new playable hero with Bucky Barnes, a.k.a. The Winter Soldier, and now, a newly released trailer sheds more light on the characters’ backstory, his role in the game, and what his combat will look like.

The Winter Soldier’s backstory has become very well known in recent years, and the antihero’s propensity to be brainwashed by the bad guys is seemingly going to be part of his arc in Marvel’s Avengers as well, with Monica Rappaccini involved as well. The update that adds Bucky as a playable character will also add a new line of missions, new cosmetics and loot, and of course, new skills and abilities to use as Bucky in combat. You can get more details in the trailer below.

Set for 8 PM GMT/9 PM CET/1 PM PT, the showcase will follow three survivors as they explore a seemingly abando...