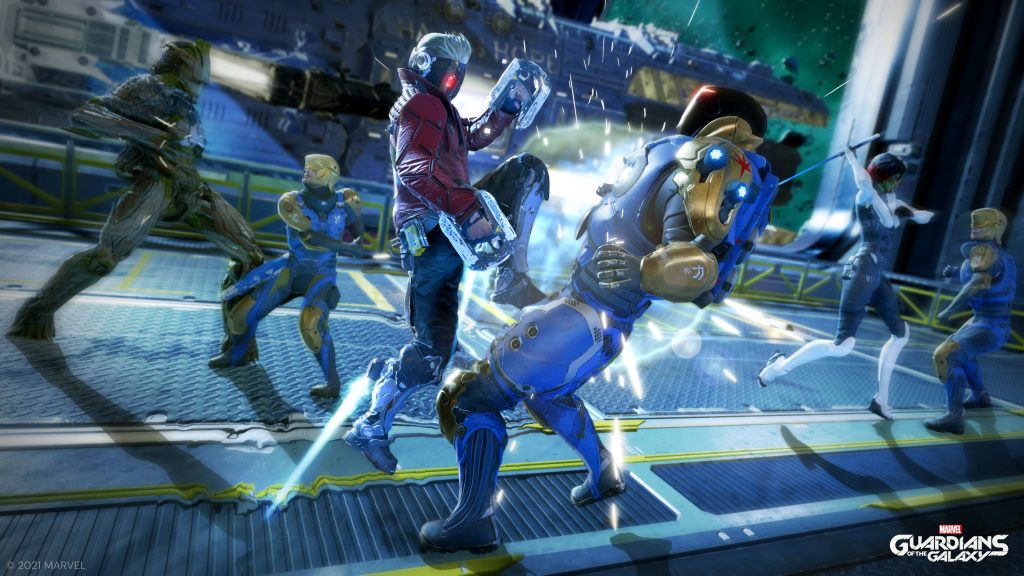 Marvel’s Guardians of the Galaxy will have been out for a month in a little over a week, and while the single player action-adventure title has been met with positive responses from critics and audiences alike, developer Eidos Montreal still clearly has improvements that it wants to implement in the game. Its newest patch has gone live now, and brings several such notable improvements.

The patch (v1.05 on PS4/PS5, v1.6 on Xbox One, and v2.6 on Xbox Series X/S) brings several major changes, the biggest of which is the addition of a ray-tracing mode on the PS5 and Xbox Series X. Meanwhile, the game’s Xbox Series S version also adds the option for uncapped frame rates between 30 FPS and 60 FPS, while the base PS4 version has applied improvements to performance as well. Additionally, the game’s latest patch has also brought several bug fixes, stability improvements, and more. Check out the full patch notes below.

Marvel’s Guardians of the Galaxy is available on PS5, Xbox Series X/S, PS4, Xbox One, PC, and as a cloud-exclusive release on the Nintendo Switch. You can read our review of the game through here.