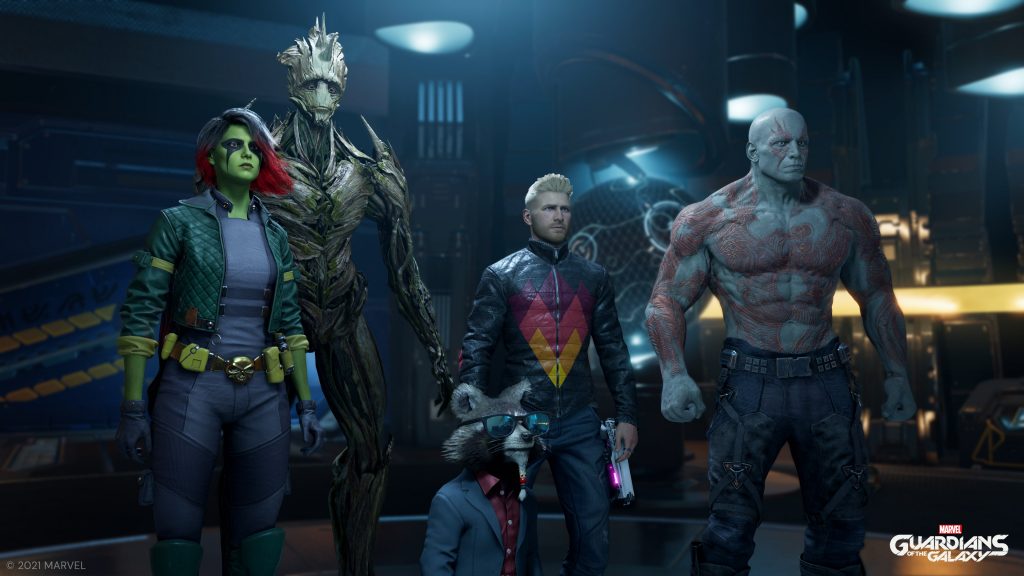 With Marvel’s Guardians of the Galaxy launching in a little over a month, Square Enix and developer Eidos Montreal have well and truly kicked the marketing for the game into gear. Following a recent round of hands-on previews and impressions across various media outlets – which, of course, brought new gameplay footage as well – they’ve now released a couple of new trailers for the game.

The two trailers details various facets of the gameplay, including the combat, exploration, choices, and more. In combat, each character will have their own unique roles and strengths, and as Star-Lord, players will have to leverage those abilities properly for effective combos and attacks on enemies. Where customization is concerned, various upgrades, abilities, and outfits can be unlocked and hunted down, while decisions made during the story will have an impact on how the your relationship with the other Guardians. Get more details in the videos below.

Marvel’s Guardians of the Galaxy launches for PS5, Xbox Series X/S, PS4, Xbox One, PC, and as a cloud-exclusive release for Nintendo Switch on October 26.

🚨 New #GOTGgame gameplay! Check out how you lead the Guardians in combat, using their unique roles and abilities.