A new deep dive focused on Captain America reveals new details on how he will function both in and out of combat in the upcoming RPG. 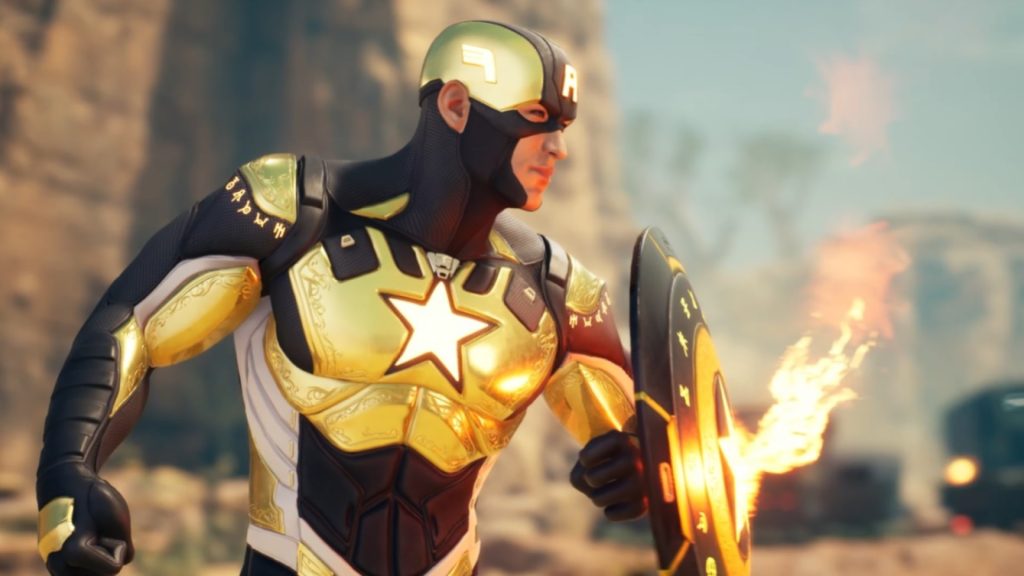 Marvel’s Midnight Suns will be combining XCOM’s tactics know-how with role playing mechanics against the backdrop of a Marvel story, with character from all across the Marvel universe coming together to team up against Lilith and the forces of hell. Between now and the RPG’s launch in October, developer Firaxis and publisher 2K will be throwing the spotlight on each of the game’s main playable heroes one-by-one, and they have started, of course, with Captain America.

Having recently shown a trailer dedicated to The First Avenger, they’ve now released a gameplay showcase for him that’s going to be the first in a series that’ll focus on different characters. Captain America’s role in battles is detailed in this video, particularly how he uses his defensive capabilities and his high damage-dealing attacks to draw aggro from enemies and protect his squadmates. His defensive and offensive abilities receive new details, while we also get some light shed on how building up your friendship with Steve Rogers between missions will affect his performance during combat. Check out the video below.

Marvel’s Midnight Suns is due out on October 7 for PS5, Xbox Series X/S, PS4, Xbox One, and PC. A Nintendo Switch version will arrive later.