Marvel’s Midnight Suns Gets New Gameplay, Out on December 2 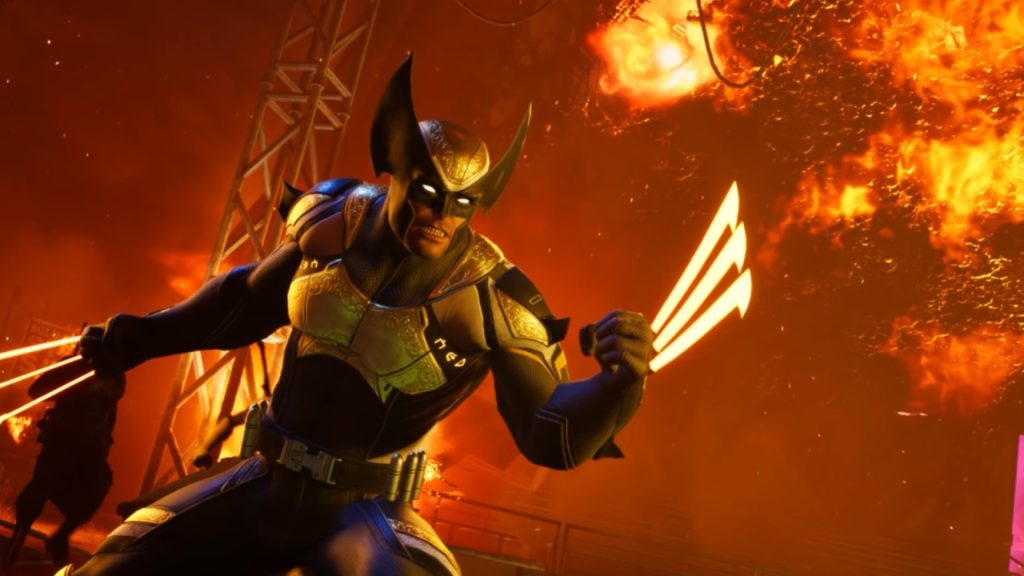 Marvel and Firaxis have released a new trailer for Marvel’s Midnight Suns during the Disney & Marvel Games Showcase. Check it out below.

Marvel’s Midnight Suns now also has a release date. The turn-based strategy game will be coming to PC, PS5, and Xbox Series X/S on December 2.

Alongside the gameplay trailer, Marvel has also released a trailer for an upcoming series of animated shorts that will serve as a prequel for Marvel’s Midnight Suns. The series will start on October 31.

The most recent character unveiled for Marvel’s Midnight Suns is the Hunter. The Hunter is set to be the player character, and will be the complex character in the game.

The Hunter will feature three distinct ability branches, and 30 cards in total—10 for each branch. The three branches are Power (damage-dealing), Light (heals, Heroism regeneration and buffs), and Darkness (enemy manipulation with negative side-effects).

The Hunter has also gotten a trailer highlighting their history in Marvel’s Midnight Suns.