A new trailer sheds light on the history of the upcoming superhero tactical RPG's protagonist, the fight against Lilith, and more. 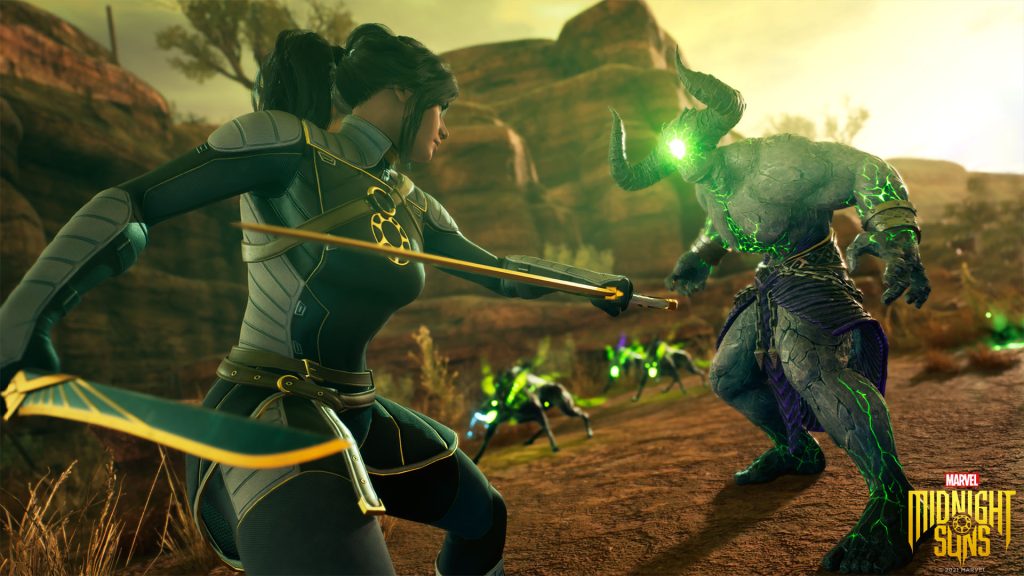 Over the last couple of months, 2K and Firaxis have been shining the spotlight on the starring superheroes of upcoming turn-based tactical RPG Marvel’s Midnight Suns with new trailers coming along at a steady pace. Recently, they turned their attention to The Hunter, the game’s primary protagonist and playable character, with a new hero spotlight trailer, and now, with a new trailer, they’ve shed some light on the character’s history. Check it out below.

The Hunter is the odd one out in Marvel’s Midnight Suns’ cast of characters, being an original superhero created from scratch entirely from the game. That said, The Hunter’s background and lore do pull from Marvel stories, while the hero will also be fully customizable, allowing players to change everything from appearance and gender to abilities and skills.

The trailer goes over the character’s history, diving into their relationship to the game’s antagonist Lilith – The Hunter’s mother – while also briefly touching upon some gameplay details. Further gameplay details will, of course, arrive in a gameplay showcase trailer not long from now, as has been the case with other heroes as well.

Marvel’s Midnight Suns is due out at some point before April 2023 for PS5, Xbox Series X/S, and PC. PS4, Xbox One, and Nintendo Switch versions of the game are also in development, but don’t yet have release dates.