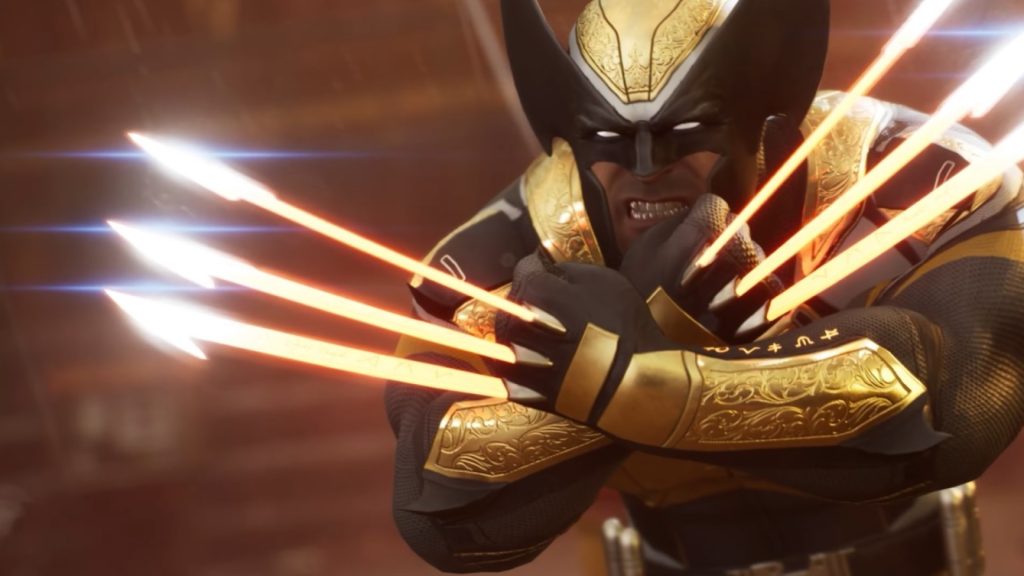 2K and Firaxis are continuing to go through the Marvel’s Midnight Suns roster with its trailers. After having focused on the likes of Captain America, Iron Man, Spider-Man, Doctor Strange, and Captain Marvel, last week, they moved on to Wolverine with a new hero spotlight trailer. Now, they’ve released the next trailer for the hero.

The new video focuses on the history of Wolverine as a comic book character, before going on to speak about a number of the most iconic Wolverine arcs and characters. Unsurprisingly for a character this beloved and iconic, there’s quite a lot to talk about. Check it out below. Like other characters, Wolverine will soon be getting a gameplay deep dive trailer as well, so stay tuned for that.

Marvel’s Wolverine was previously due out in October, but recently got delayed a second time. The game is now targeting a launch by April 2023 for PS5, Xbox Series X/S, and PC, with PS4, Xbox One, and Nintendo Switch versions launching sometime afterward.