Firaxis and 2K have released an extensive gameplay trailer that dives deep into Iron Man and how he functions in combat. 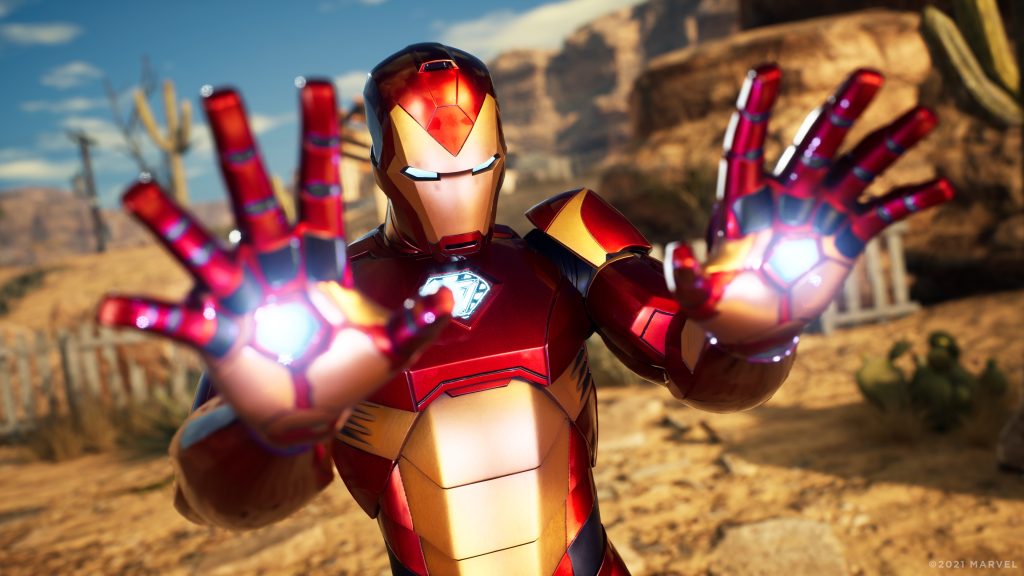 Earlier this month, Firaxis Games and 2K Games kicked off the process of showcasing each of the major playable characters in the upcoming Marvel’s Midnight Suns with a number of videos dedicated to each of them. Having started things off with Captain America – who received a new trailer, a gameplay deep dive, and a history-focused video – Firaxis has since moved on to Tony Stark a.k.a. Iron Man, who has already received a spotlight trailer.

Now, it’s time for the Iron Man gameplay deep dive, which is also here. 2K has released a lengthy video focused on how the superhero functions during combat, among other things. The thing that seems to set Iron Man apart is his ability to redraw cards rather than having to discard them after using them. They key detail here is that cards receive unique buffs each time you redraw them, making them progressively more powerful as battles continue.

Combining his ability to redraw cards with his high damage-dealing capabilities, Iron Man can be a formidable force to be reckoned with. In fact, if you use him well and upgrade his abilities smartly, it looks like you could easily build a team around him. You can get more details in the video below.

Marvel’s Midnight Suns launches on October 7 for PS5, Xbox Series X/S, PS4, Xbox One, and PC. A Nintendo Switch version is also in the works.