After having shown a dedicated trailer and a gameplay deep dive focused on The First Avenger, Firaxis and 2K now go over the character's history. 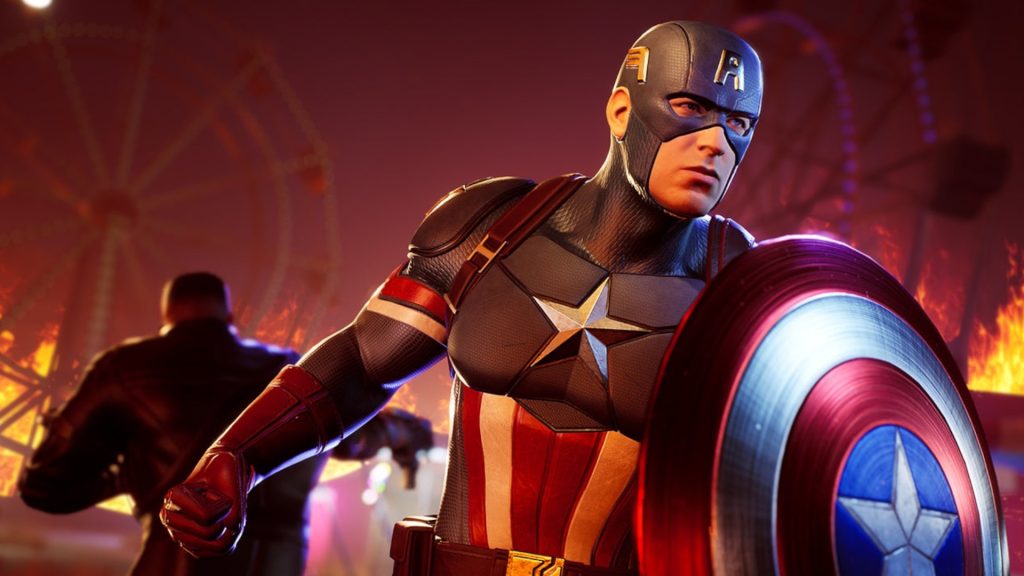 Marvel’s Midnight Suns will let us play as a number of beloved Marvel superheroes, and between now and the game’s launch later this year, Firaxis and 2K Games are going to be shining the spotlight on each of them one after the another. Appropriately enough, the first to be getting that attention is Captain America, and after having released a hero spotlight trailer and a gameplay showcase focused on him, 2K has now released another video that goes over the character’s history.

Captain America has a massive history, of course, having kickstarted his very first comic book run in the1940s, while the Second World War was still raging on, and before Marvel was even Marvel. After a hiatus, the character was brought back by Stan Lee and Jack Kirby in the 1960s as a World War 2 veteran whose body was frozen and has now been brought back decades later- and the rest, of course, is history. Check out the video below to learn more about him, his origins, some of his most iconic storylines, and more.