Genius, billionaire, playboy, philanthropist Tony Stark a.k.a. Iron Man is the next Midnight Suns hero to get the spotlight. 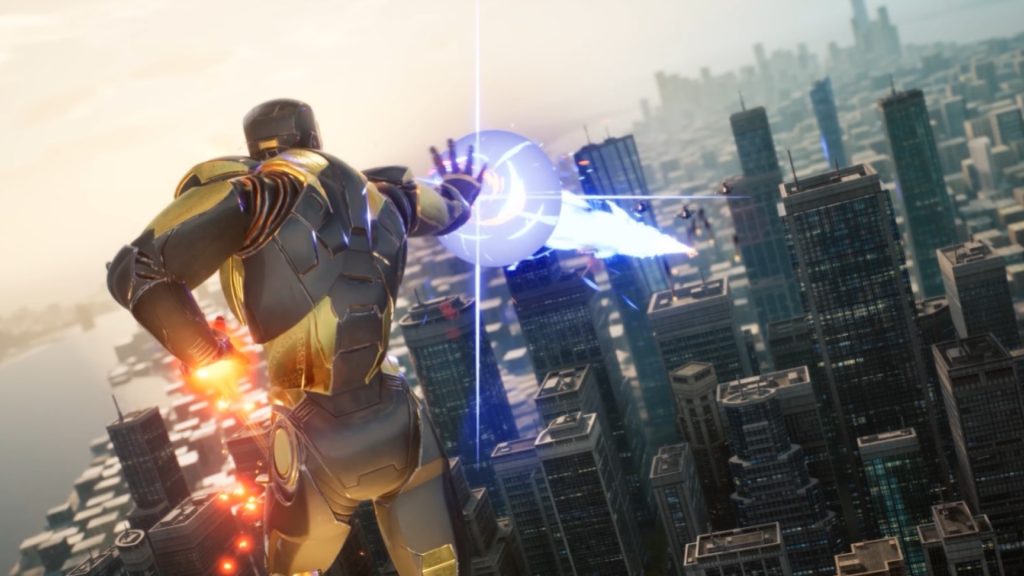 We’ll be seeing a great deal of Marvel’s Midnight Suns between now and its October release, and a good chunk of that will be Firaxis and 2K going over its roster of playable superheroes one by one. Having recently started things off with Captain America, they’ve now moved on to probably the most popular Avenger, and among the most beloved Marvel characters- Iron Man.

Marvel’s Midnight Suns’ new hero spotlight video focuses on Tony Stark and his superhero alter ego, showing bits and pieces of his gameplay in what’s a pretty short trailer at under a minute long. He’s doing what you’d expect Iron Man to do- cracking jokes, throwing out quips, blasting foes, and flying around. It also seems like he’s being voiced by Josh Keaton, who also voiced him in Marvel’s Iron Man VR. Check it out below.

As part of Captain America’s deep dive, in addition to his hero spotlight trailer, 2K also revealed a gameplay showcase dedicated to him, as well as a video highlighting the character’s history. Expect similar coverage for Iron Man in the coming days.

Marvel’s Midnight Suns will launch on October 7 for PS5, Xbox Series X/S, PS4, Xbox One, and PC. A Nintendo Switch version is also in the works, but doesn’t yet have a release date.