A fallen enchantress who wields Chaos Magic, Wanda Maximoff looks capable of dealing some serious damage to all her enemies. 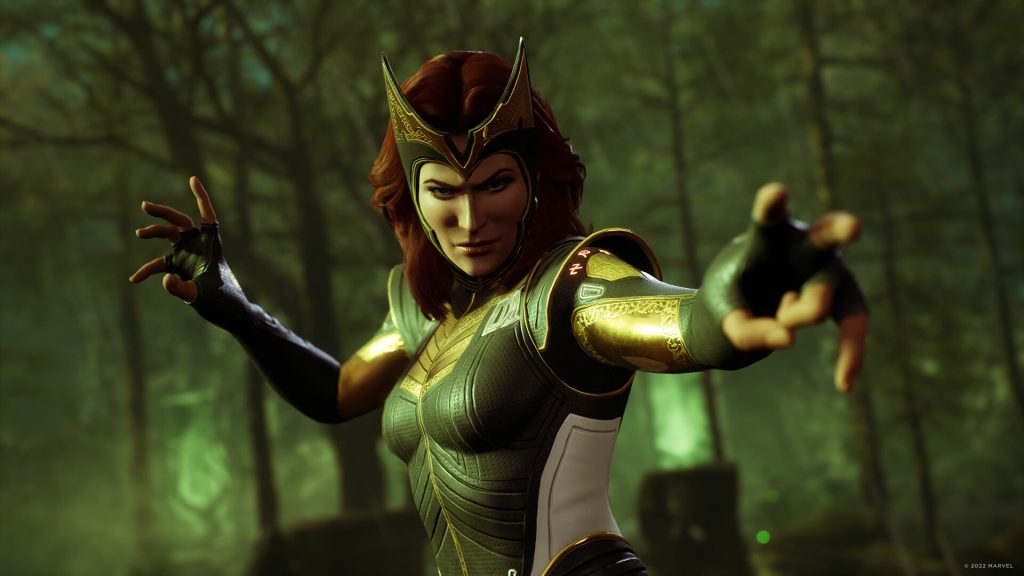 Though its release date is unknown, the marketing for Marvel’s Midnight Suns is still going strong. The latest Hero Spotlight trailer focuses on Wanda Maximoff, the Scarlet Witch. As a powerful wielder of Chaos Magic, Wanda can tear through foes in the blink of an eye. Check out the brief glimpses of gameplay below.

A more detailed video of her abilities and cards will be revealed later. But the Hero Spotlight does showcase her ability to chain energy blasts between enemies, release an area-of-effect attack that damages foes around her, and more. She can also cause environmental objects like propane tanks to explode.

Overall, it should be interesting to see how her kit works, especially with powerhouses like Captain Marvel also available. Marvel’s Midnight Suns is slated to release for Xbox Series X/S, PS5, and PC in fiscal year 2023, so by March 31st, 2023. The PS4, Xbox One and Nintendo Switch versions will release later.