In a surprise announcement, Sony has revealed that Insomniac Games is going to stick with the Marvel universe for more projects, and taking on Wolverine next. 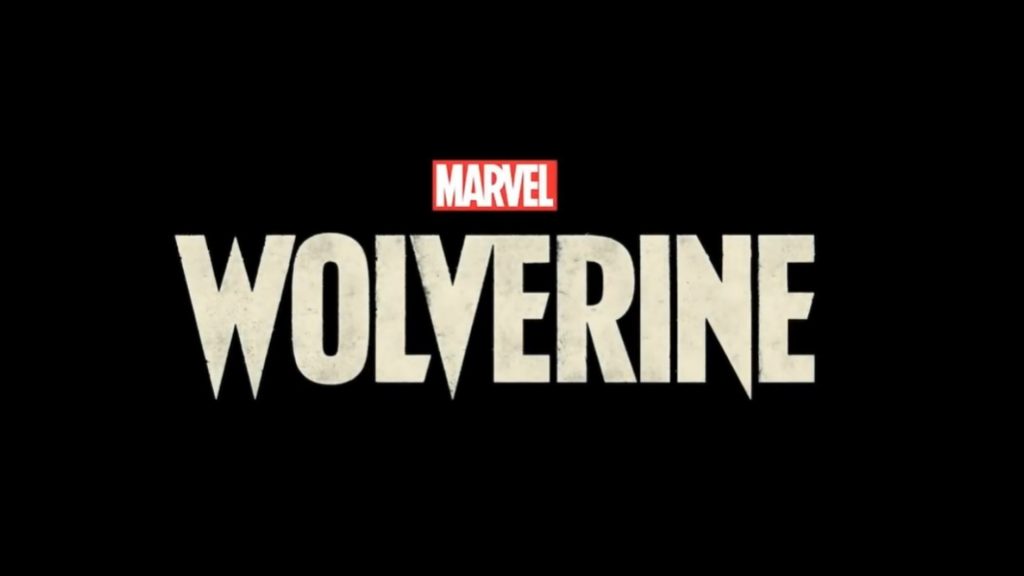 One of the most surprising announcements at the recent PlayStation Showcase was Marvel’s Wolverine, developed by Insomniac Games, which means the studio announced two games in a single showcase. No gameplay was shown in the trailer, and the CG affair is a pretty short one, ending with a very neat reveal at the end of Wolverine’s claws. Right now, all we know is that the game is real, and in the works.

No release date has been shared for Marvel’s Wolverine yet, but it is most likely in the early stages of development right now, so it might be a while before we see more of it.