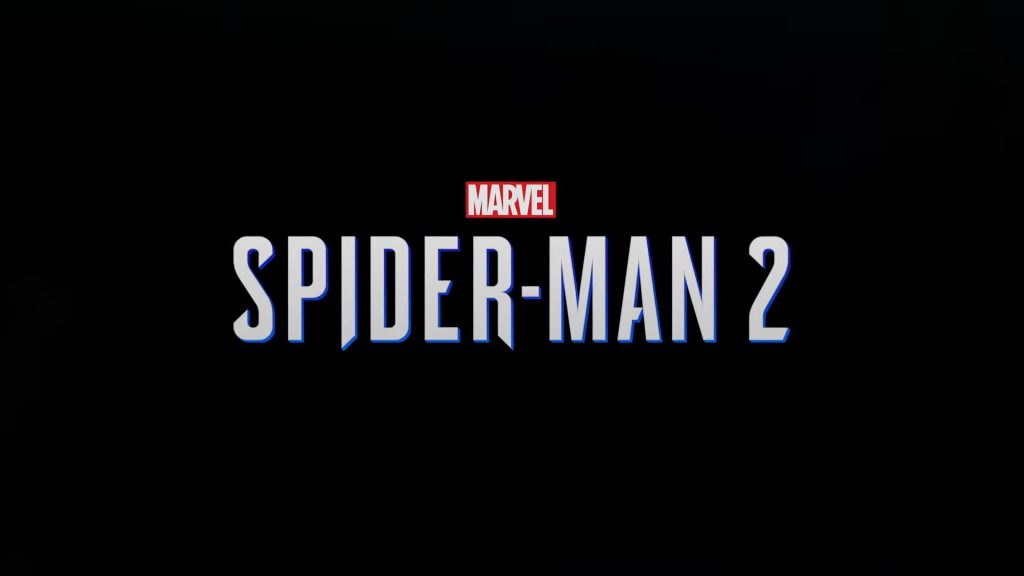 Insomniac Games may have thrown off everyone by announcing its new Wolverine game but make no mistake – the studio is very much working on the next Spider-Man. Marvel’s Spider-Man 2 will be releasing in 2023 and sees both Miles Morales and Peter Parker being central characters. And yes, Venom is also present.

Of course, there’s more afoot than meets the eye. A mysterious character that’s looking to be challenged is narrating the trailer, and it seems that Venom is also keen on fighting them. We get a brief look at Parker’s Spider Suit wielding the Iron Spider limbs to dispose of foes so that’s something. As for who is Venom this time around, it’s still too soon to be sure.

Marvel’s Spider-Man 2 is still a ways off and one can only assume that’s exclusive to PlayStation 5. Never say never of course but it is looking mighty good. Stay tuned for more details and announcements from the PlayStation Showcase in the meantime.