Mass Effect 2 is an action role-playing game developed by BioWare and published by Electronic Arts. The game is a sequel to Mass Effect, and the second game of the series. The game was released on PC and Xbox 360 in January 2010, and is due for release on PlayStation 3 in January 2011.

Also, check out Mass Effect 2 PS3 Box Art in the gallery below. 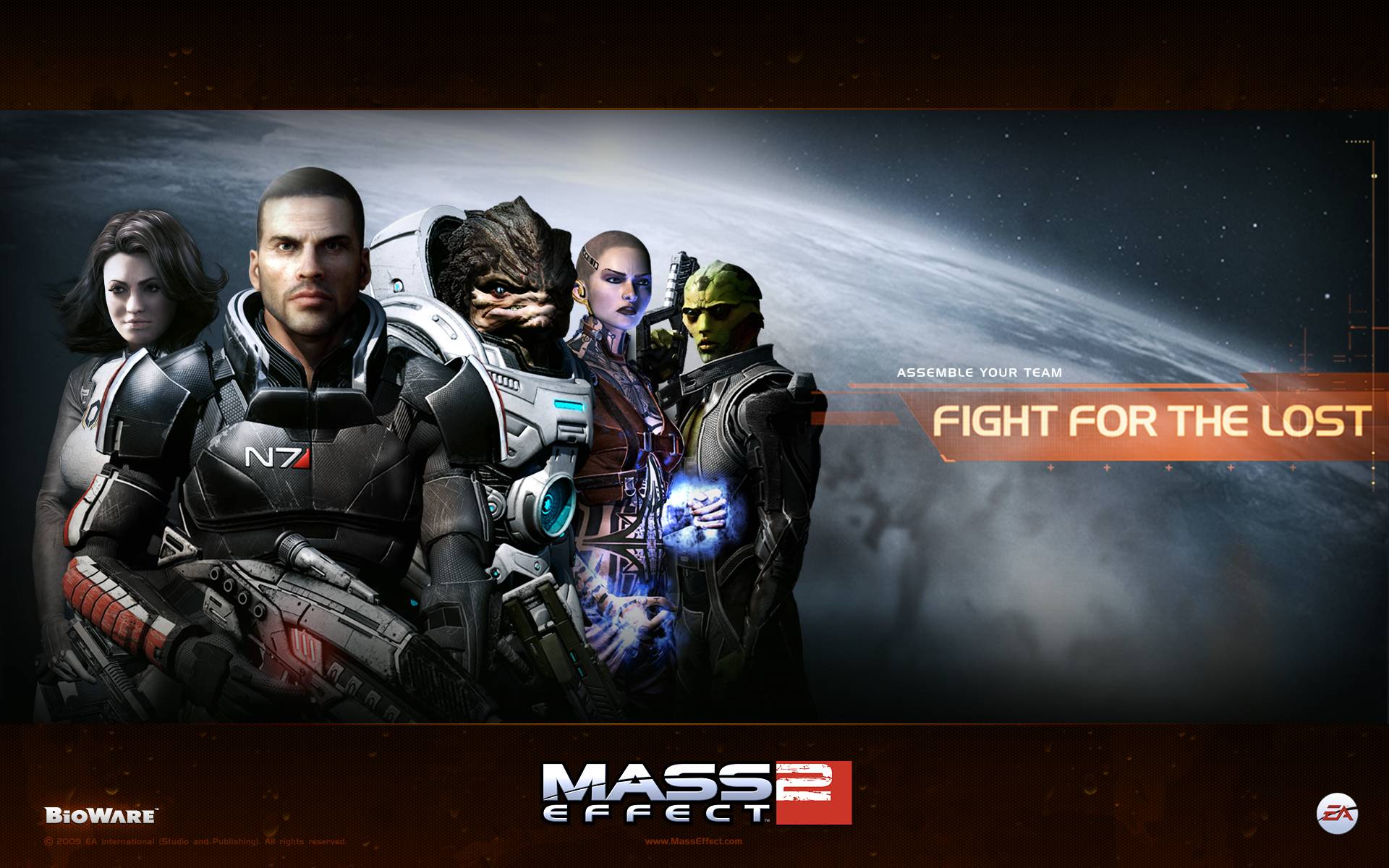 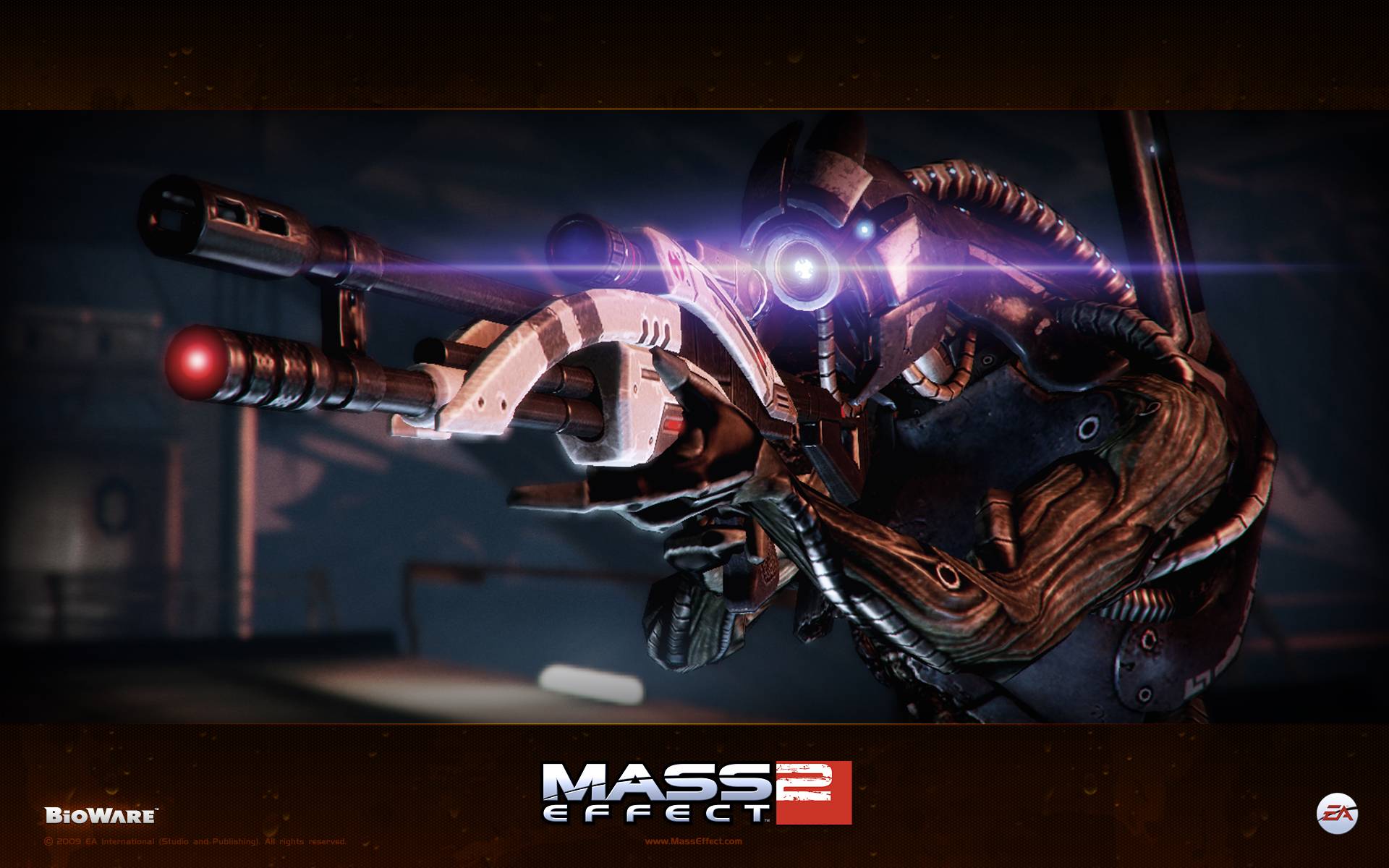 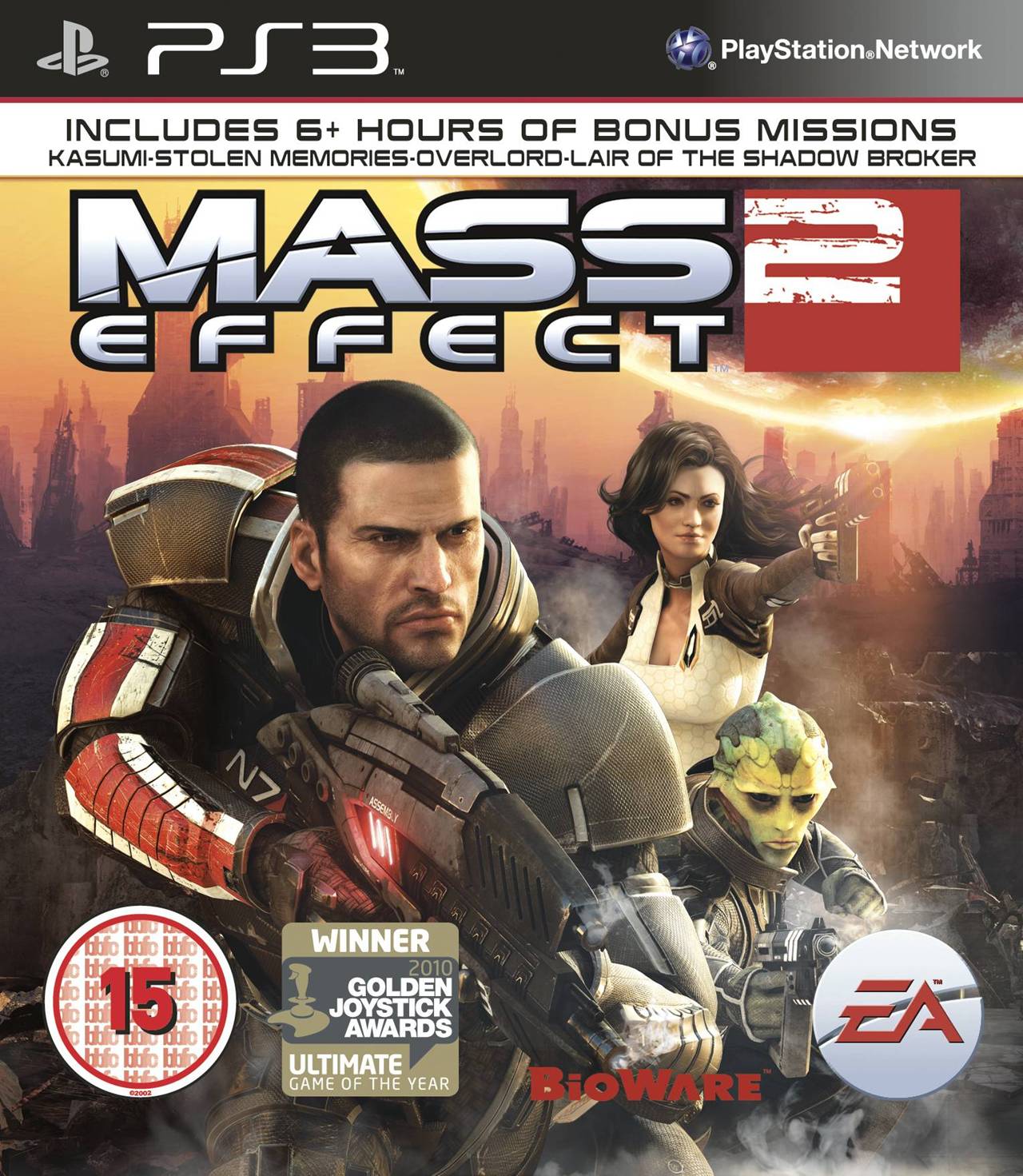 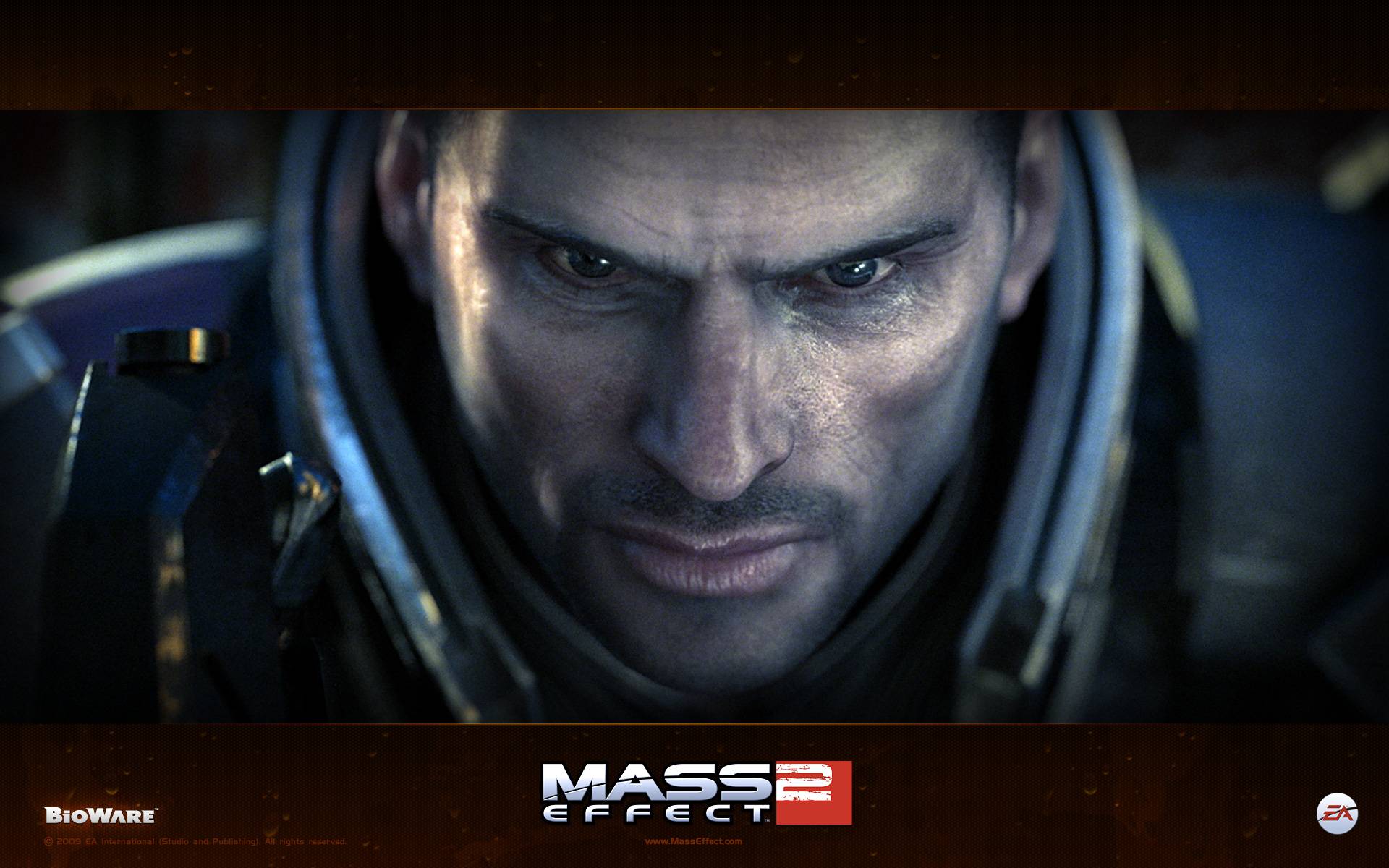