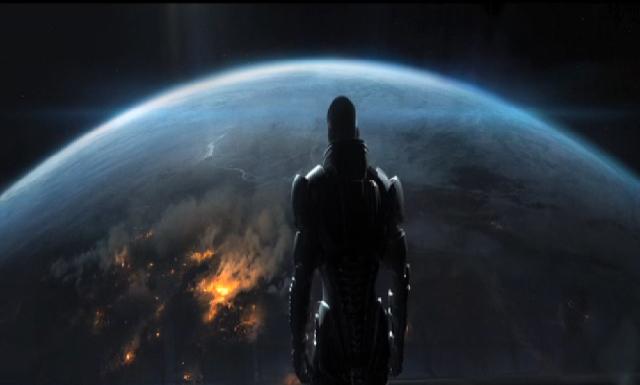 BioWare group GM Ray Muzyka says that while BioWare have been known to improve upon their previous games, there best work yet is yet to come, saying that the newly announced Mass Effect 3 will be their biggest and best creation ever, better even than the awesome Mass Effect 2.

Muzyka says, “At BioWare, we are always driving ourselves to improve and I firmly believe our best work is still ahead of us. We could not be prouder of the team’s accomplishments with Mass Effect 2, and are excited and humbled by all of the recognition the game has received so far. We can’t wait to show you what the team is doing to make Mass Effect 3 an even bigger success.”