Check out these new screenshots from Mass Effect3 .This game is published by EA and is expected to be released by next year on PC, PS3 and X360.

Mass Effect3 puts players in the role of a team of elite Special Forces soldiers sent to protect resources and assets that can help the war effort against the Reapers. Players will have the option of playing as one of six classes and from six different races: Human, Krogan, Asari, Drell, Salarian and Turian. 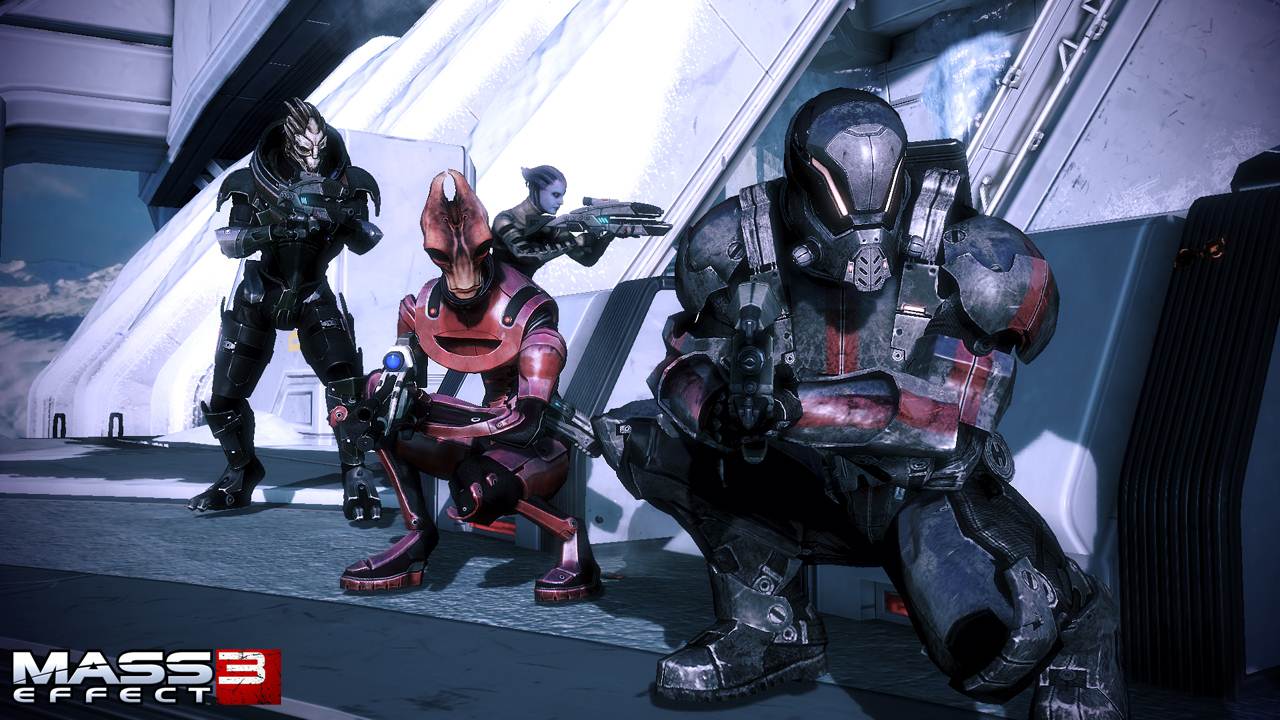 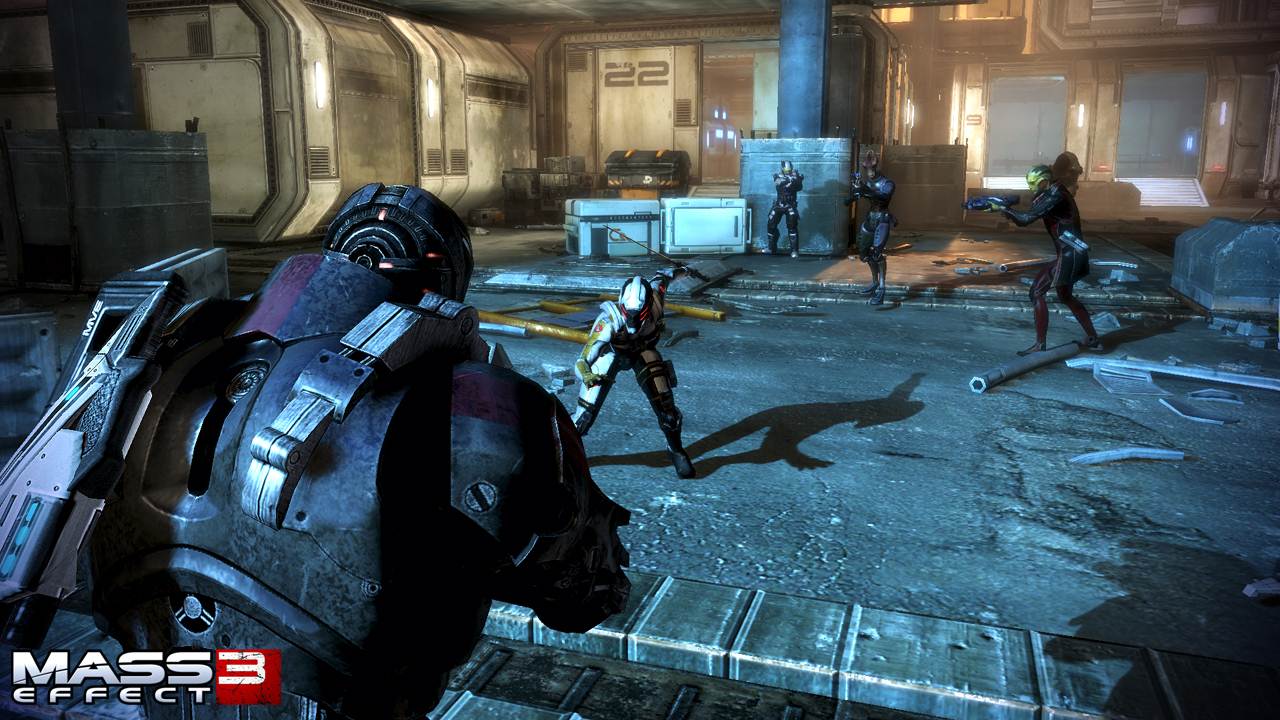 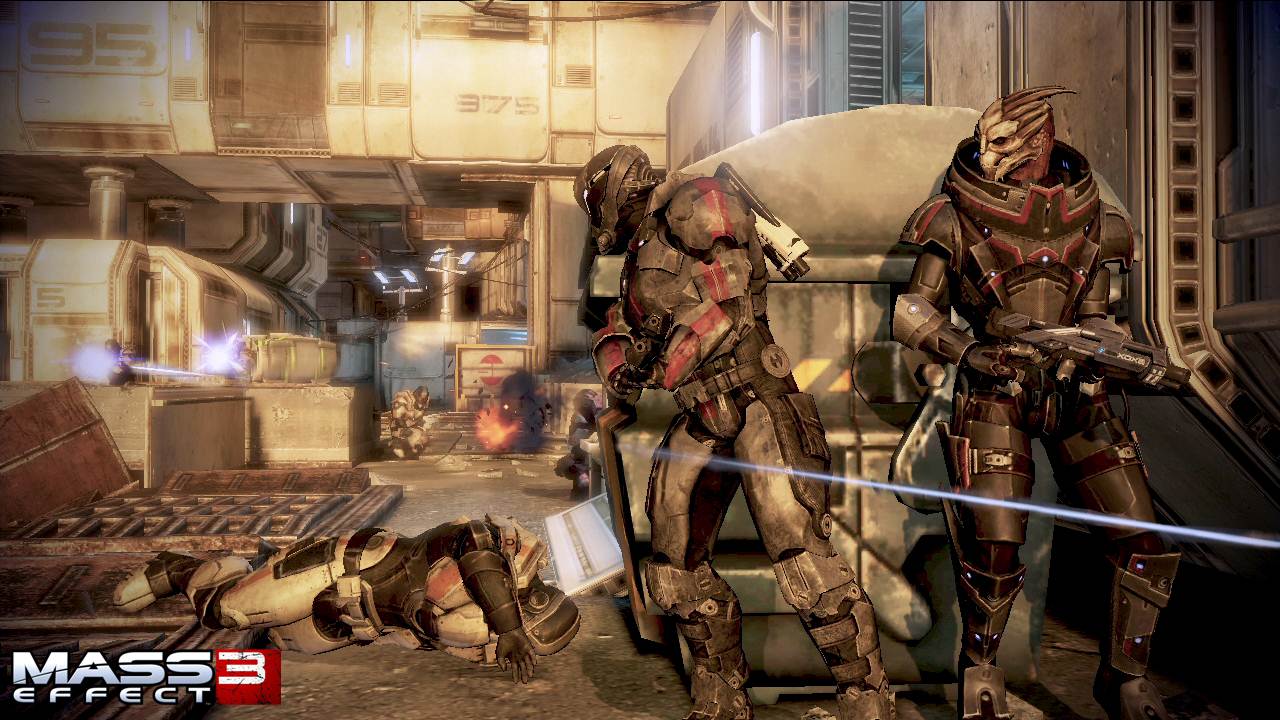 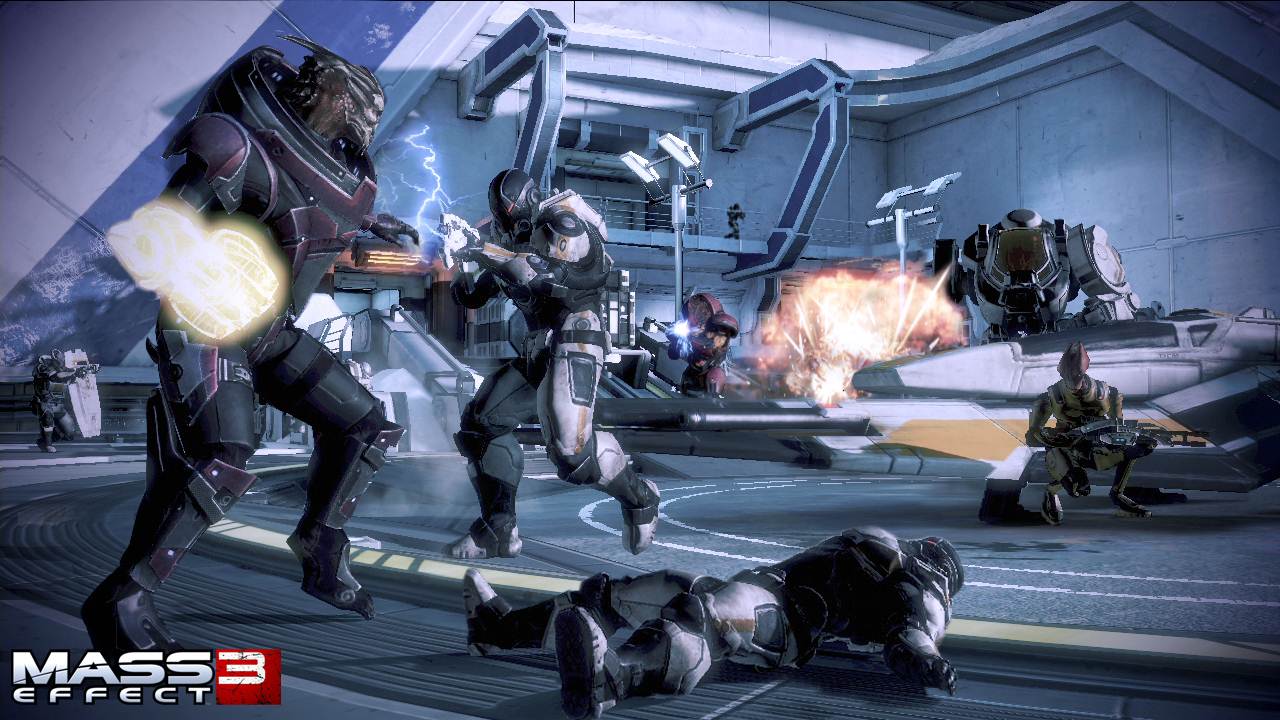