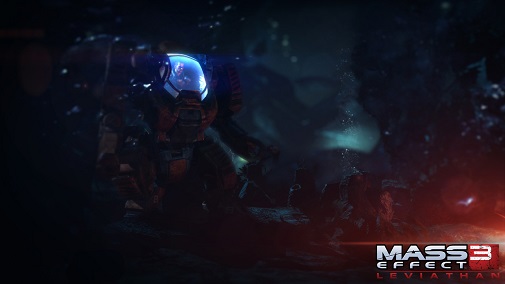 When Mass Effect 3 came out earlier this year, it was met with unanimous acclaim, but what was also unanimous was criticism against the very controversial ending. People didn’t like it, to put it bluntly, and even though BioWare released an extended cut, it still… well, it wasn’t what everyone wanted.

Rather than pestering BioWare about changing the ending, some people are deciding to take it in their own hands.

The MEHEM mod for Mass Effect 3, for example (spotted by DSO Gaming) provides an alternate ending made by a fan, using clips and sounds from previous Mass Effect games, trailers, some custom sounds and more. You can download it here.

The ending is given below. Obviously, the videos below contain major spoilers for Mass Effect 3, so if you’ve somehow managed to remain clean of any spoilerific content and wish to keep it that way, don’t proceed any further.

Keep in mind that this mod isn;t yet in its final stage. The creator of this mod will make adjustments to it as his work progresses. Oh, and keep the Youtube annotations on while you watch the video, the creator of the mod gives some keen insight.

Have a look and tell us what you think in your comments!