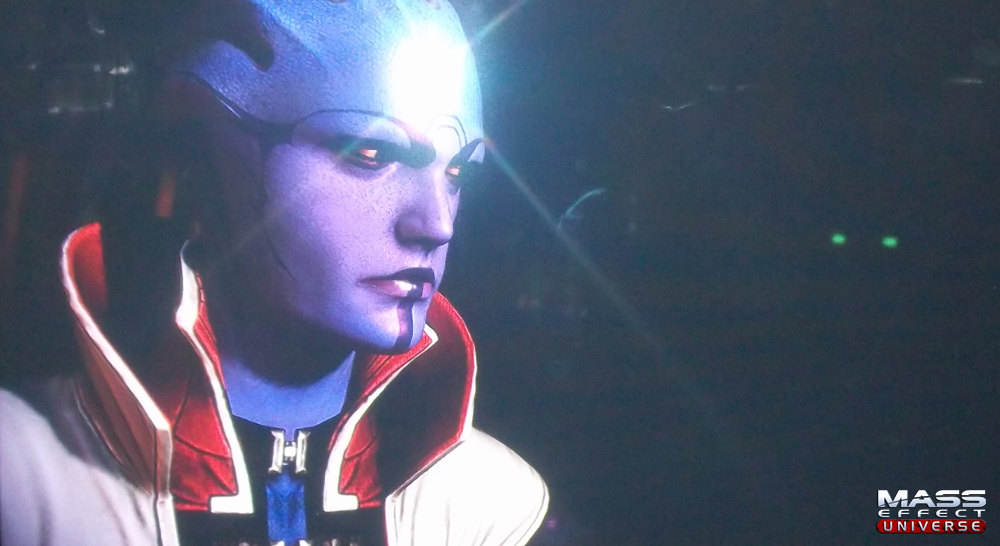 Wii U owners will not be getting the Mass Effect 3 Omega DLC which is set to release later this month on the PS3, Xbox 360 and PC. Reasons for such a decision are unknown because the game is quite old now and is a launch title for the Wii U as well.

Omega DLC is twice bigger than the previous DLCs released for the game, and is set to bring a lot of content to the game. It features Aria and her bid to take back Omega from the Cerberus with Commander Shepard by her side.

The DLC brings new weapons, characters and a lot of new enemies to the game, and is shaping up to be a fantastic new DLC. It’s a bit sad that the Wii U owners will miss out on it, and it’s being reported that the game has technical issues on the system as well.

When asked about whether the DLC will be available on the Wii U or not, here’s what the Twitter account for the game tweeted: “Unfortunately it will not be available for Wii U.”

“We don’t have anything to announce at this time, but we’ll definitely keep you posted if something comes up!”

The DLC comes out on November 27 for the aforementioned platforms. Tell us what you think in the comments section below.