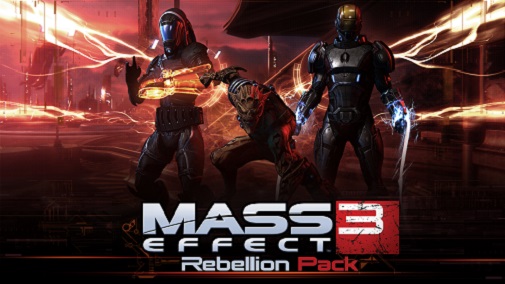 Here are the playable characters:

There are a lot of new content and you can check out the whole thing over here. Tell us what you think in the comments section below.