Today is November 7, which means we are set to get a full information blowout on the upcoming Mass Effect Andromeda later today- but ahead of that, we have some early and preliminary information on the game, thanks to Wario64 (via NeoGAF).

Below, you will find the cover art for Andromeda, for both, the standard and the Deluxe versions. Surprisingly enough, the Standard edition cover art seems to be far better than the Deluxe one, which seems to be a tad generic. Given the premise of the game, the cover for the Deluxe edition actually comes off as a bit disappointing.

There’s also some new information about the game available- the premise of the game, that of a group of humans trying to find a new home for humanity in Andromeda, is reiterated, but we also have some gameplay details. For instance, we know that the game will have destructible environments now (putting that Frostbite engine to good use), and that verticality will play a bigger role in the game.

Personally, I can’t wait to see how Andromeda all turns out. It is due to launch by March 2017 on Xbox One, PS4, and PC, and we will have the final release date by tonight. 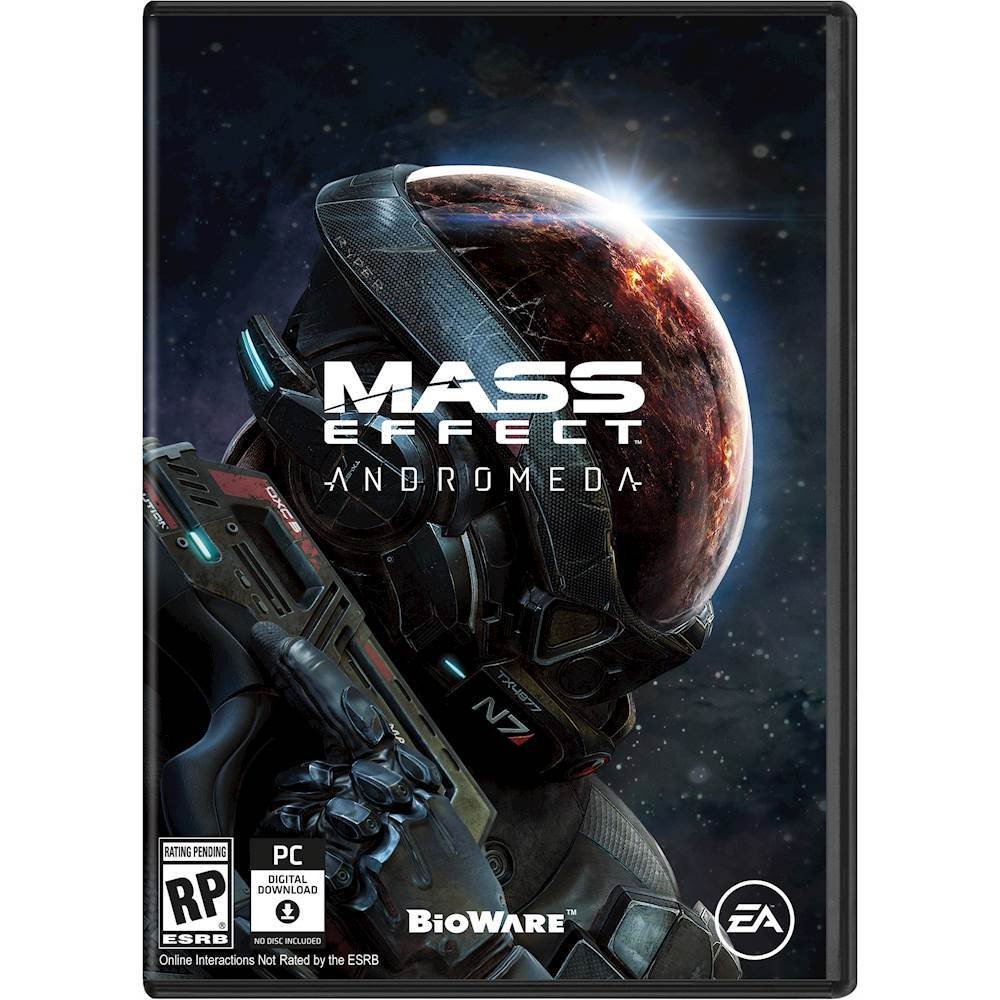 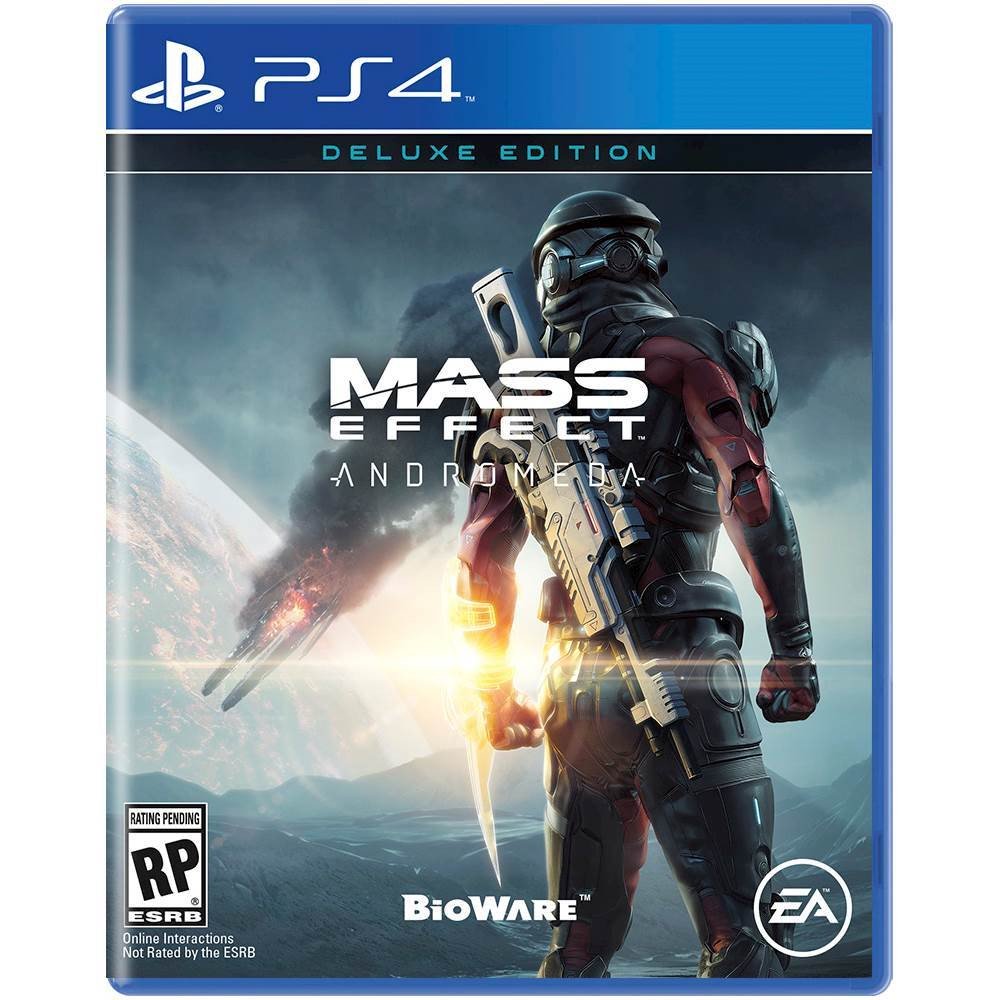