Bioware’s Mass Effect Andromeda has received some new 4K resolution screenshots of the tech demo running at Sony’s PlayStation Meeting, which is interesting because the demo itself was running at a “custom” resolution of sorts. Nevertheless, the screens do highlight how snazzy the lighting and environmental design looks.

More interestingly however is the fact that Bioware is teasing some kind of news for N7 Day aka November 7th. The Mass Effect Twitter account stated, “The journey to Andromeda begins…” before indicating N7 Day on November 7th.

This could mean several things, including a release date announcement, but it’s likely another information reveal or gameplay trailer of sorts. If not, then it could be the tease for a full reveal later. Mass Effect Andromeda is scheduled to release in Q1 2017 for Xbox One, PS4 and PC but given how little has been seen – and known – about it, it wouldn’t be surprising to see it delayed.

What are your thoughts on the game thus far? Let us know in the comments. 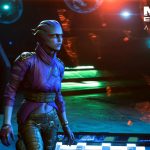 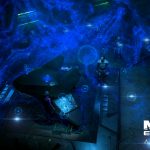 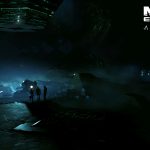 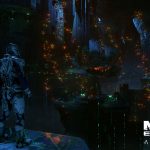 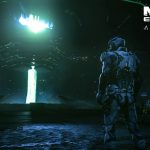