Mass Effect: Andromeda Is A Self Contained Story But There May Be Sequels

“There’s definitely a metastory that ties everything together.” 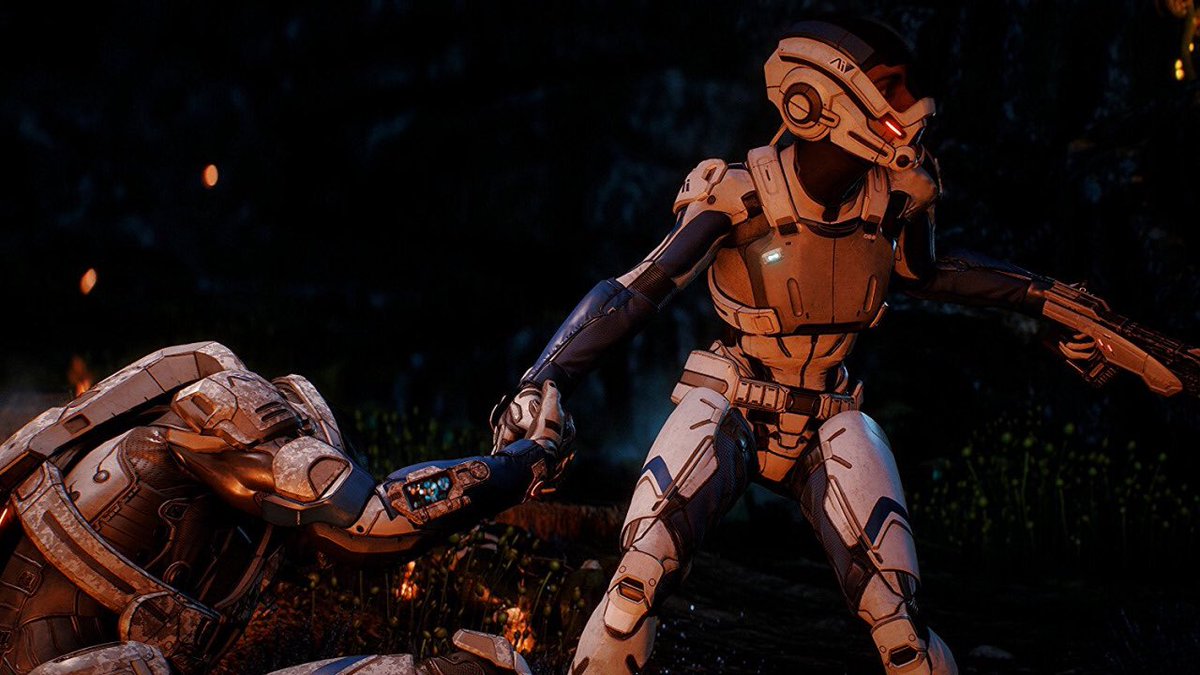 When Mass Effect was first released back in 2007, even then BioWare knew that it was just the first instalment in a three-part saga. However, with the upcoming Andromeda, it seems like BioWare are going for a much more self-contained story, and they’ve said that while there’s always the possibility that there may be direct sequels to the game in the future, there’s no way of being sure about that right now.

When asked in an interview with Game Informer whether Mass Effect: Andromeda would tell a story that it intended to be the first party in another new saga, producer Mike Gamble said, “Honestly, it’s impossible for us to say that right now. We don’t know how many people are going to fall in love with the Ryders.”

“There are definitely stories we want to tell that are related to this story, there’s definitely continuation, escalation, a metastory that ties everything together,” Gamble explained. “But it’s too early to say whether it’s going to be one of the Ryders. What I don’t want to do is tie players into… ‘Well, if you don’t know what happened with the first one, you have to play the first one to understand the second.’ We have to do better at that because that’s isolating for certain people, but at the same time we have to maintain character continuity and choices and all that kind of stuff.

“And I’m not saying we have to import anything at all or anything like that,” he continued. “What I’m saying is the Helius cluster is a living thing; things are happening in it, decisions are being made, and we have to make sure we reward players for that.”

Mass Effect: Andromeda is now less than a month away from release, and it recently went gold. Gearing up for the release of the game, we’ve been taking a look back at the story of the Mass Effect series so far in a five part feature. You can watch part 1 below.