You should carry a gun or two just in case. 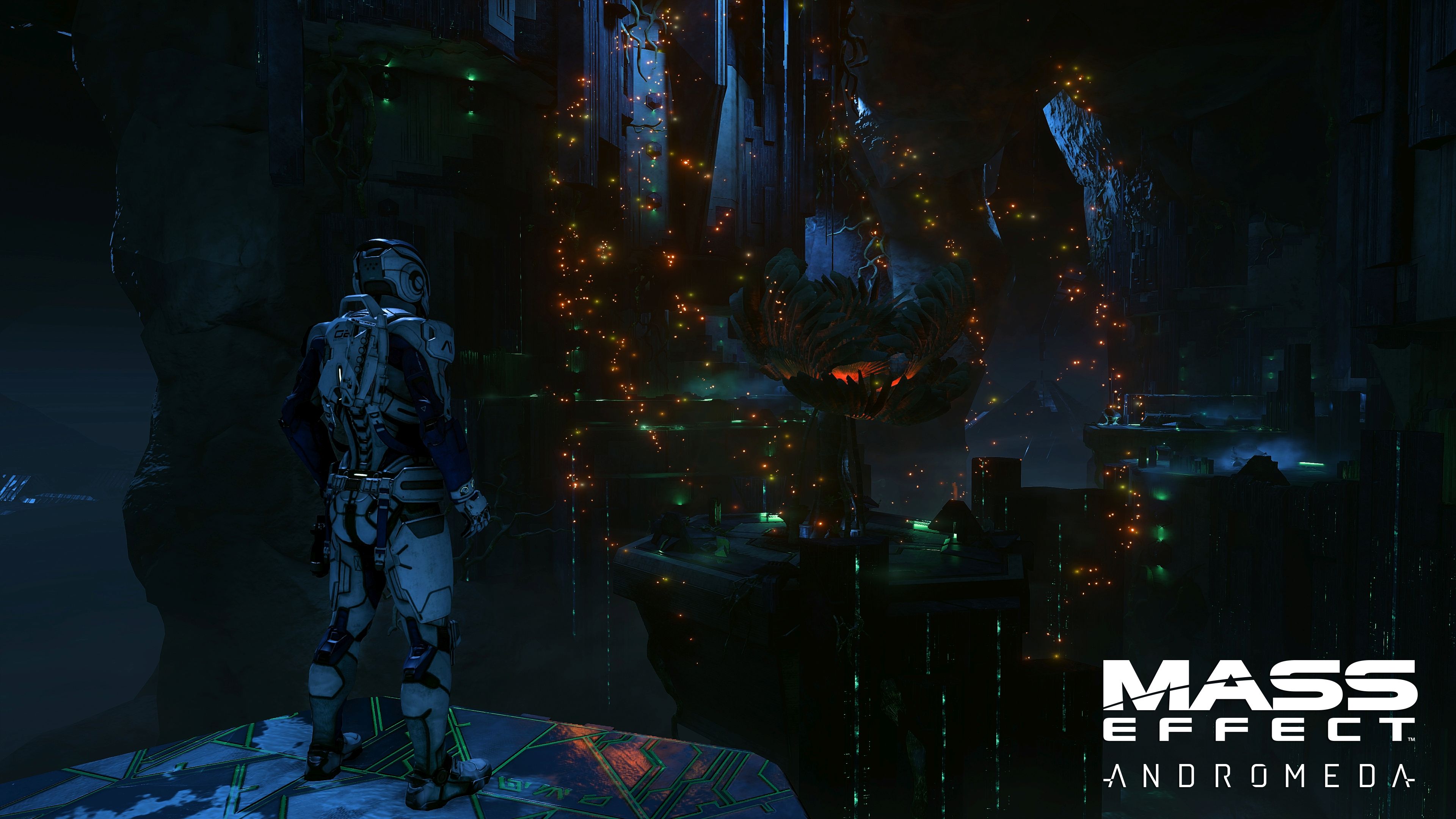 With the reveal of melee weapons in Mass Effect: Andromeda, thus allowing players to melee the hell out of foes, one enterprising fan wondered if it would be possible to make a Jedi Knight build. That is to say, one that relies on melee weapons and Biotic abilities alone.

According to lead designer Ian S. Frazier on Twitter, that kind of build was, “Possible, yes, but very tough. The game is balanced with the assumption that you use guns to some extent.”

One could assume that there are some enemies that necessitate long-range weaponry (perhaps bosses that can sync-kill or at least trap you up close). It sounds like it’s not all that different from multiplayer in Mass Effect 3 where melee builds are incredibly powerful but still tough to pull off.

What are your thoughts on the build diversity in Mass Effect: Andromeda, which releases on March 21st for Xbox One, PS4 and PC? Let us know in the comments.