However they won’t be as impactful as they were in Mass Effect 2.

Posted By Rashid Sayed | On 07th, Nov. 2016 Under News | Follow This Author @GamingBoltTweet 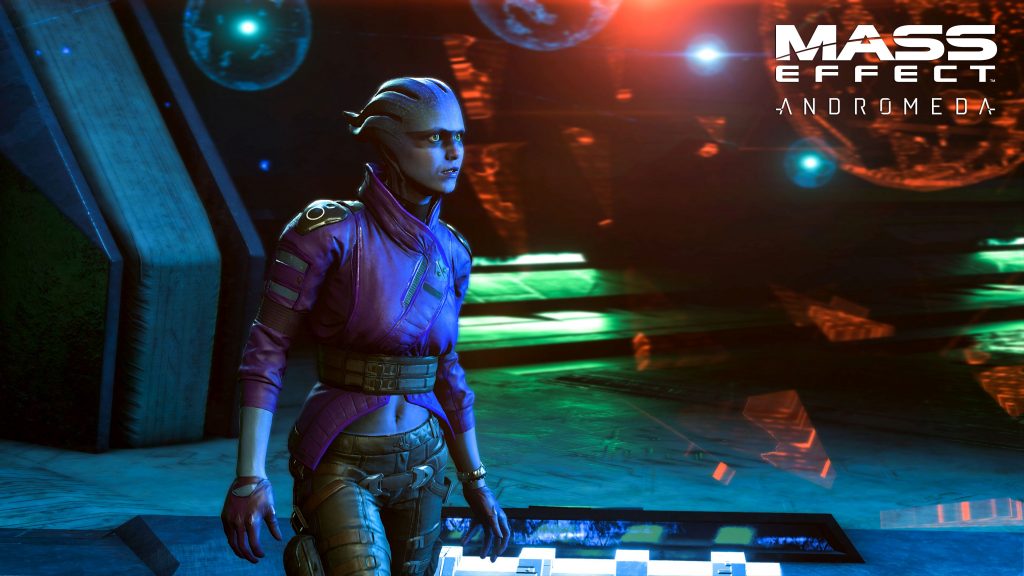 Mass Effect 2 was easily the best game in the series and loyalty missions were one of the reasons why it was loved by so many fans. Now get ready to play them again as creative director Mac Walters has confirmed they will be returning to Mass Effect Andromeda.

“I loved the loyalty missions. As a writer, one of the things I loved was the freedom to say ‘I know this character is coming along,’ so they can carry a lot of the narrative. That made my job easier, but it also made it more fun, because I could tell a more specific story in one of those missions,” he said in an interview with GameInformer.

However unlike Mass Effect 2 they are optional in Andromeda. “The big difference between this and ME2, where you did a loyalty mission and that all impacted the ending, is that they’re much more optional in this case. If you don’t want to engage with them, you don’t have to. If you want engage with them after the critical path is done, you can do that.”

Are you excited by the return of loyalty missions? Let us know in the comments below.