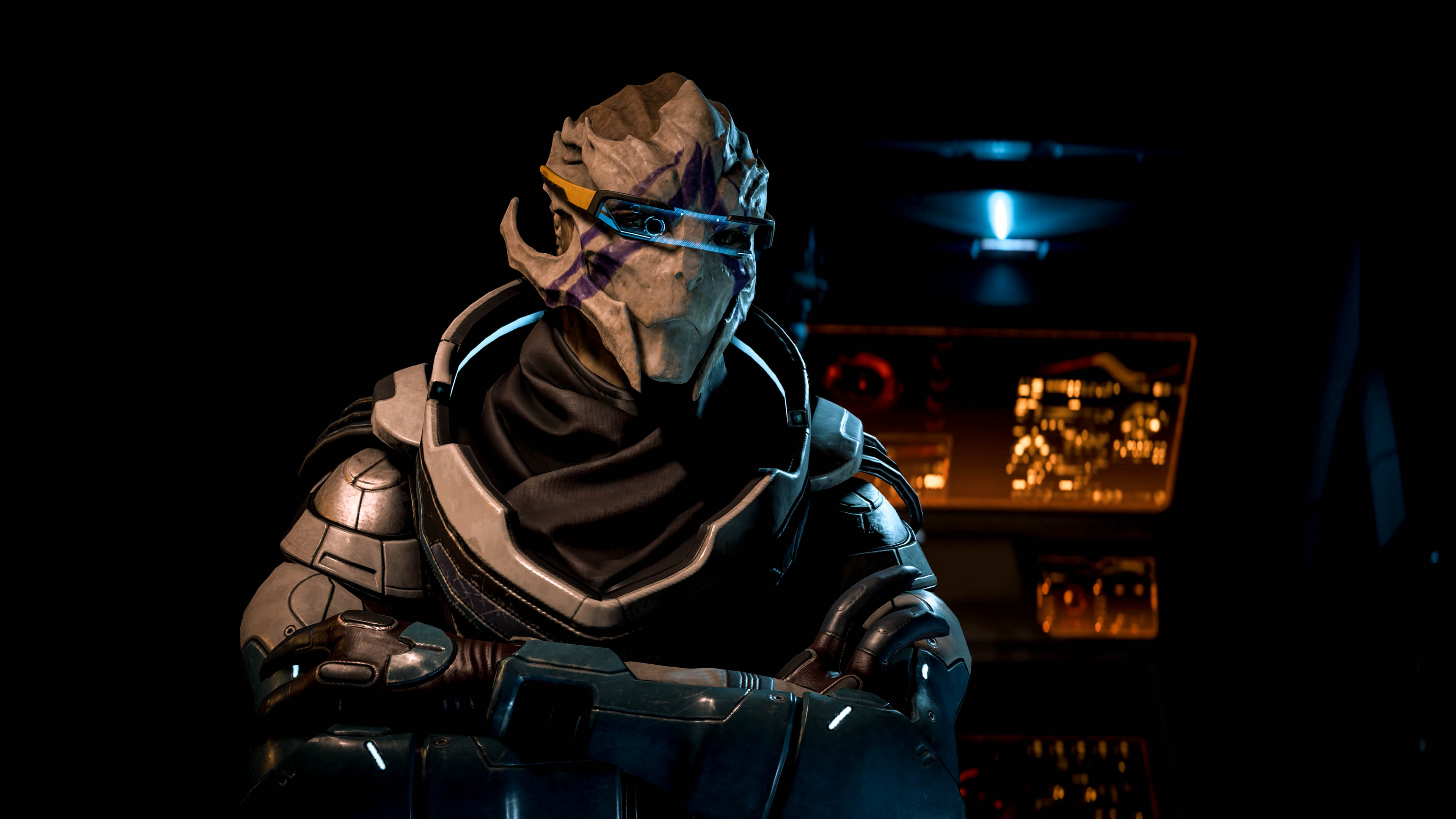 Patch 1.05 is now live for Bioware’s Mass Effect: Andromeda, requiring a 1.1 GB download for PC. Along with fixing critical bugs and improving performance, the developer said it would have “Improved the appearance of eyes for human and Asari characters.”

A comparison pic by Reddit user jizabo, examining the difference between the old eyes on Addison and Suvi and the new eyes, highlights the difference (check it out below). It also appears that Addison’s make-up was toned down. This image here provides another look at how Addison’s eyes have improved.

That’s not all though. Patch 1.05 also adds an option for Motion Blur in the graphics menu. If you’re not a fan of the motion blur in-game or want improved performance, then you have the option to toggle it off.

We’ll look at more changes to Mass Effect: Andromeda with the recent patch, especially with regards to balance changes in multiplayer, so stay tuned for more information. 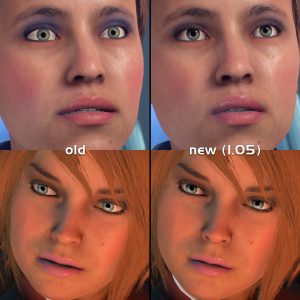